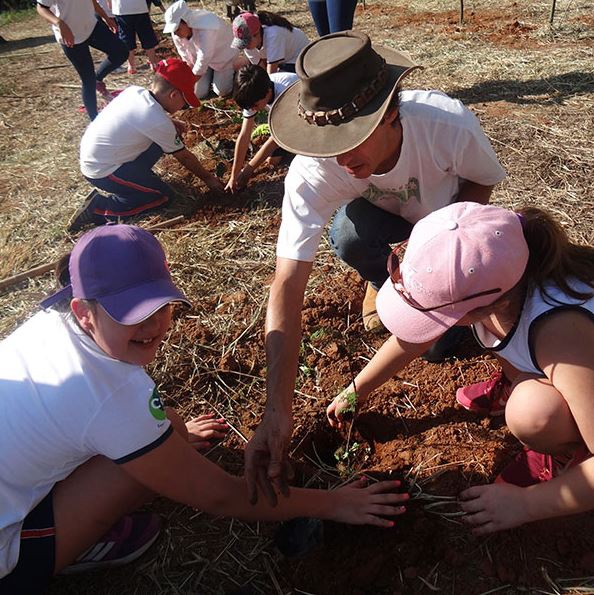 
In 1994, the family of Jefferson Rissato Adorno found the farm Retiro Santo Antônio that at the time was a very abandoned property, with coffee plantations damaged by the strong frost that hit the region that year. From then on they began a hard work of rebuilding the whole farm, since there was nothing in good conditions of use, neither the crops, nor pastures, fences, water catchment, much less the houses of the Headquarters and the residents.

After moving to the farm and living there for four years, he did not understand almost anything about coffee production, but thanks to the help of his former manager, Mr. Luiz Tozzini, a sage of almost 80 years who worked there on the farm since 1955, he started learning and falling in love with the coffee culture.

Knowing that he still had a lot to learn, he began to study hard, to visit producers and research institutes, to participate in field days, lectures, etc.

Gradually he began to implant new ideas on the Farm, to the despair of Mr. Luiz, who had his very traditional methods of working based on what he learned and practiced for decades.

At that time, they were not aware of what they were beginning to do, but then there was born the Sustainable Coffee they make today. 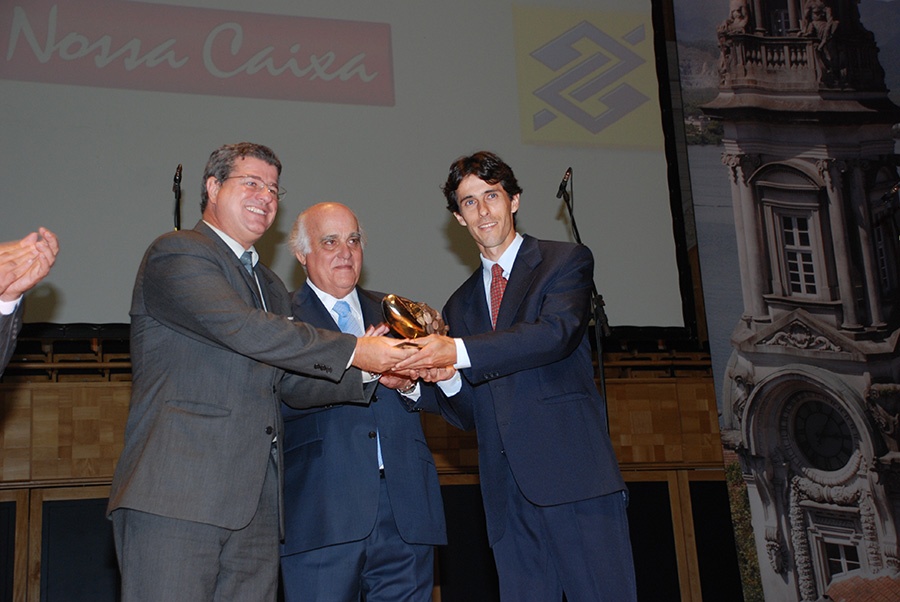 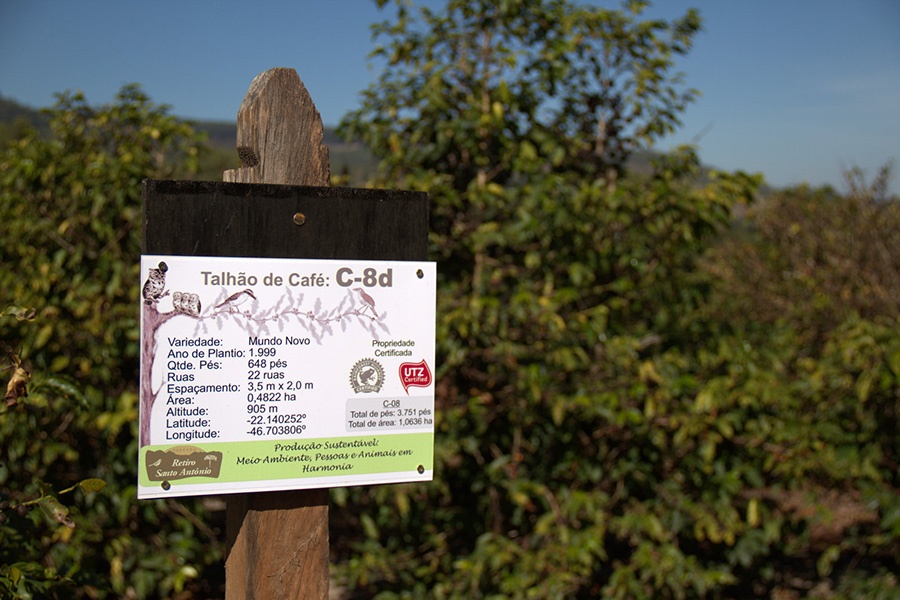 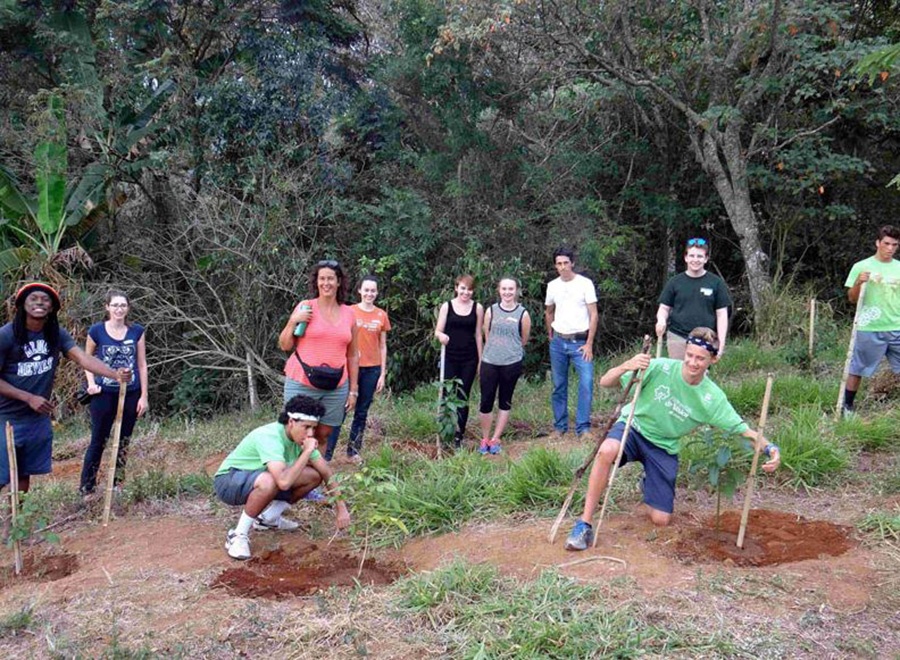 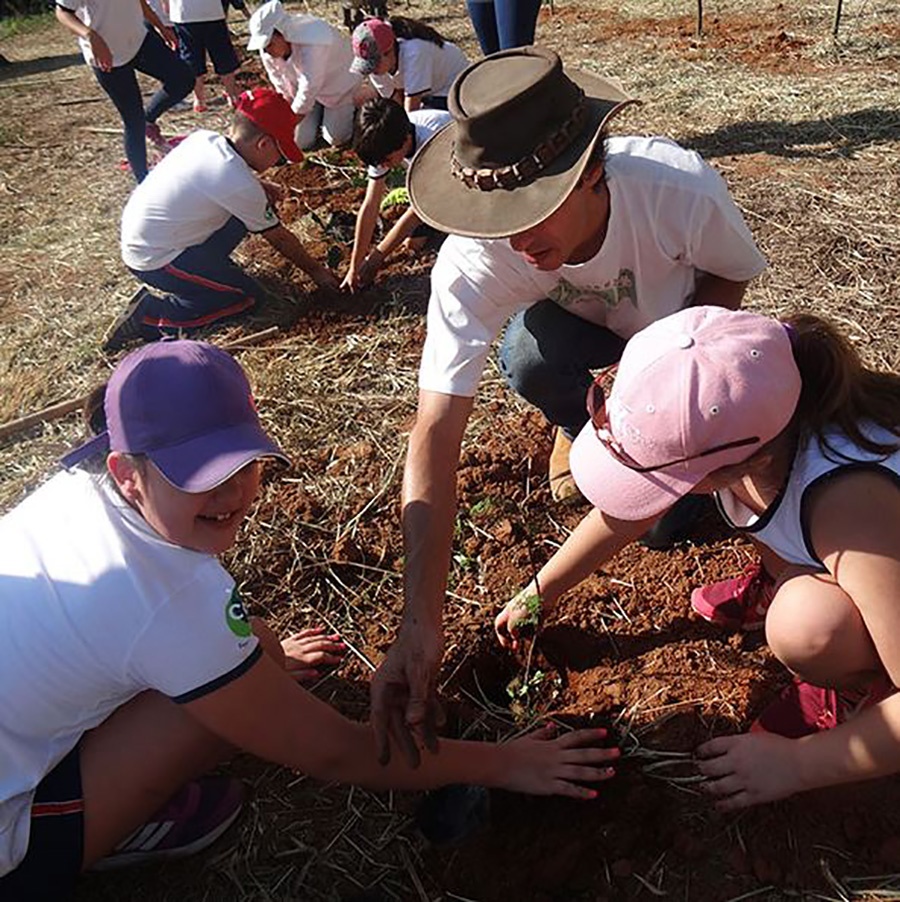 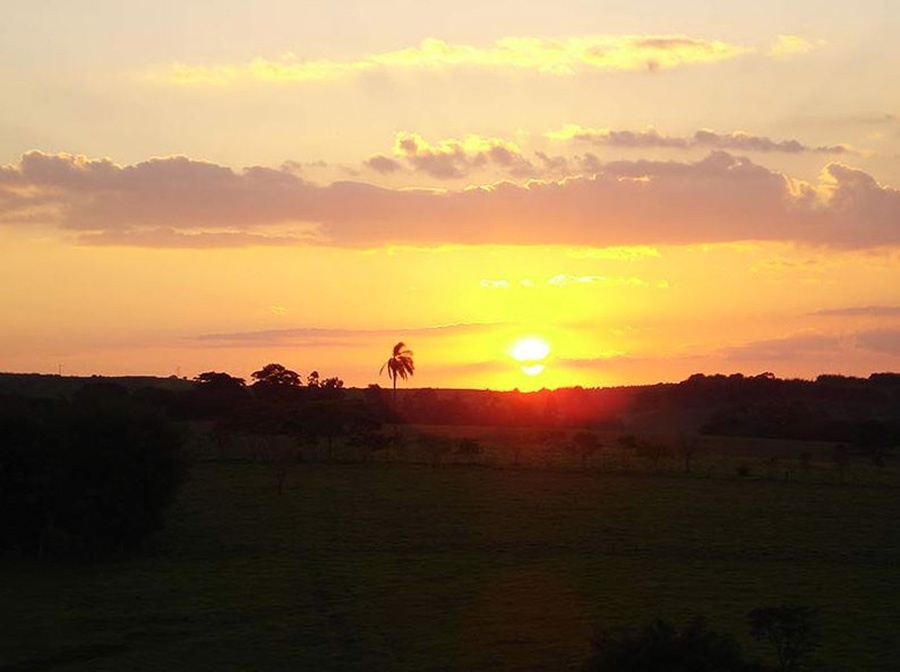 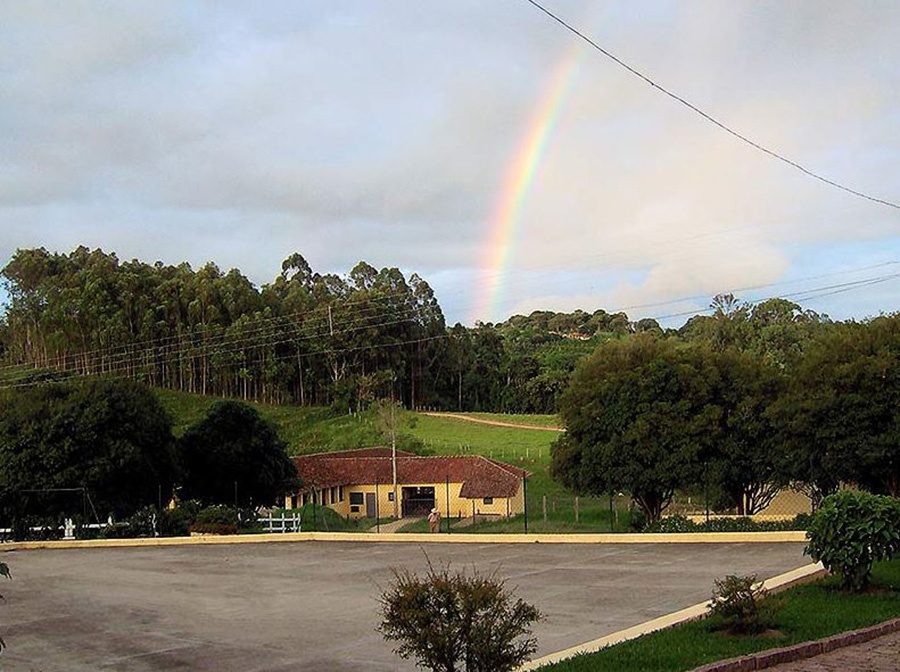 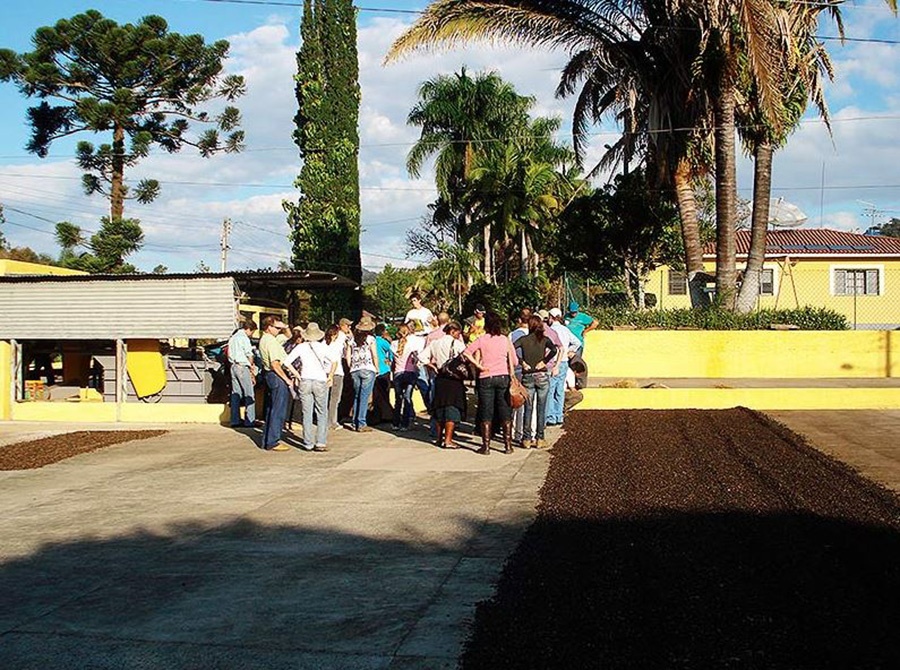 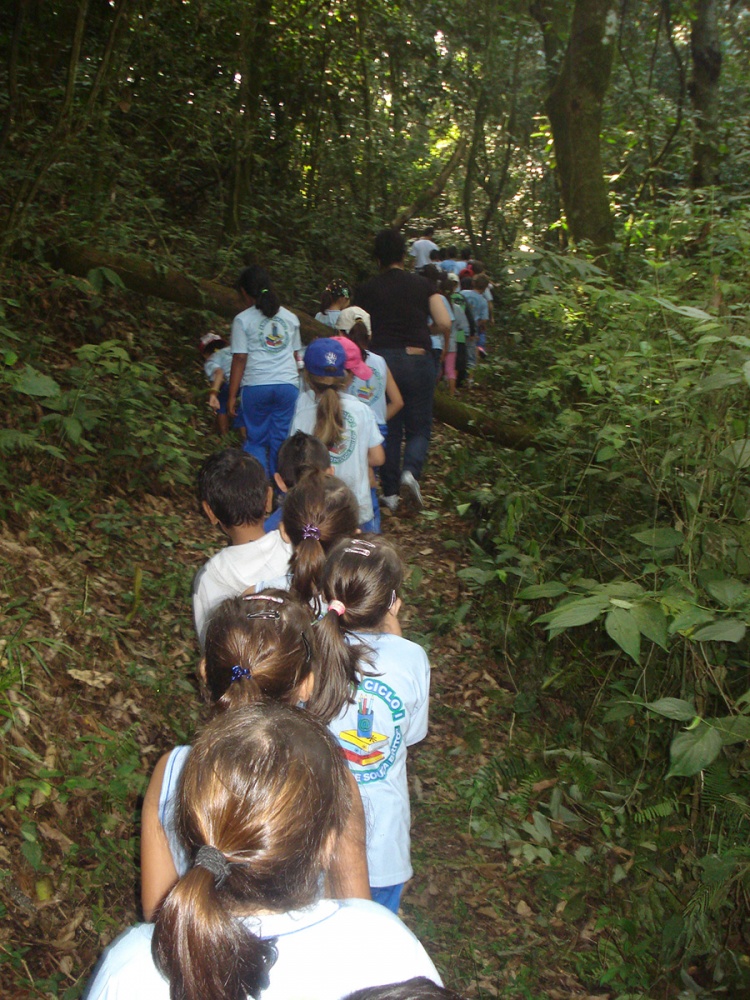 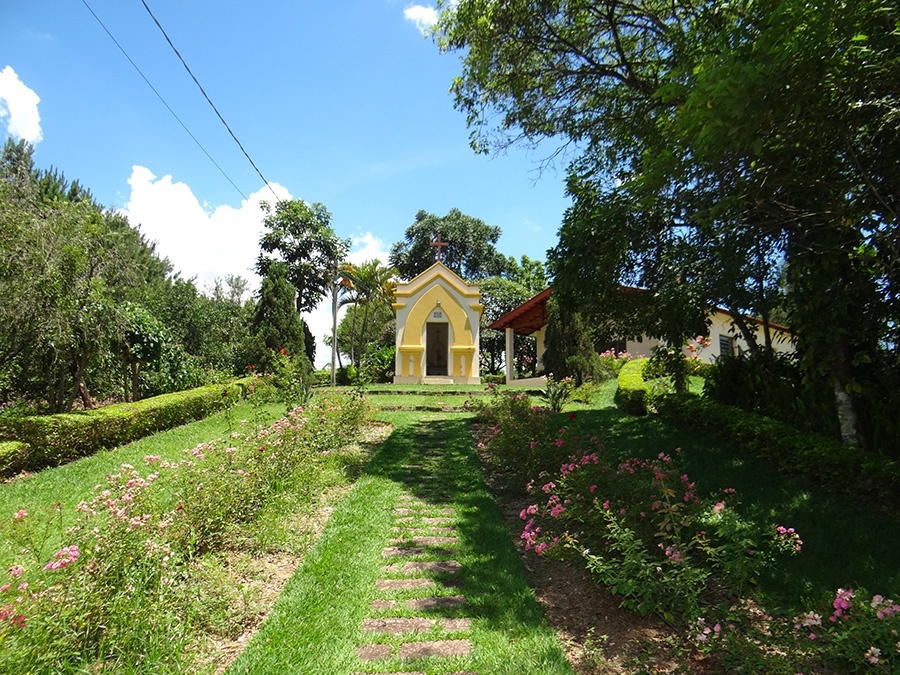 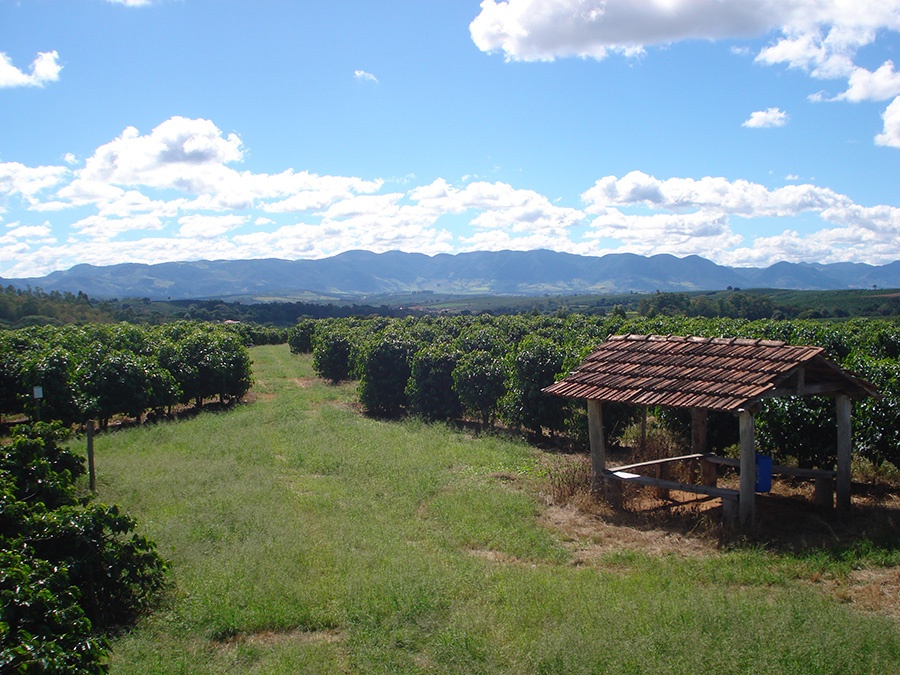 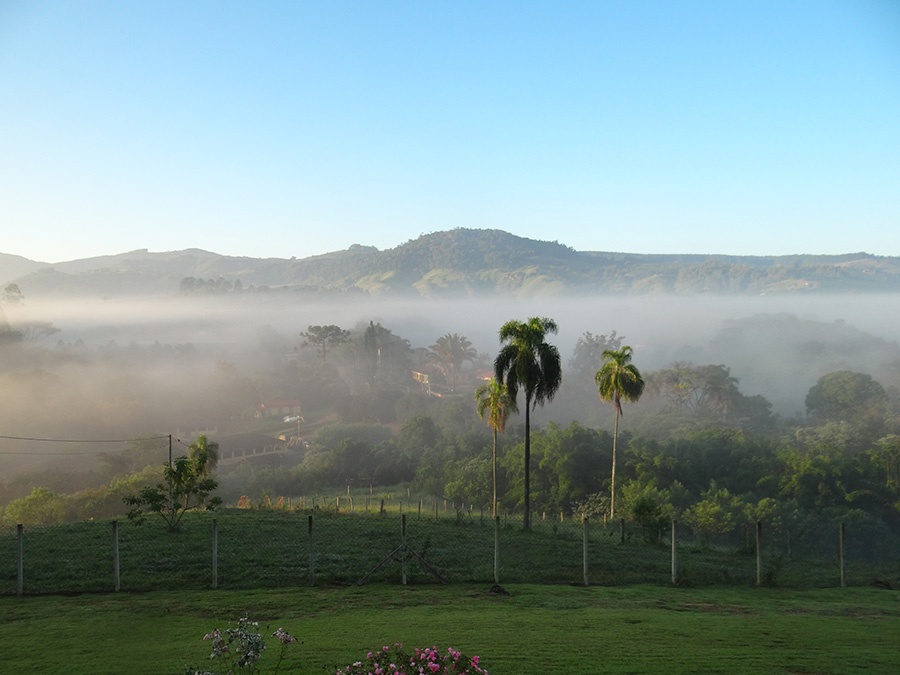 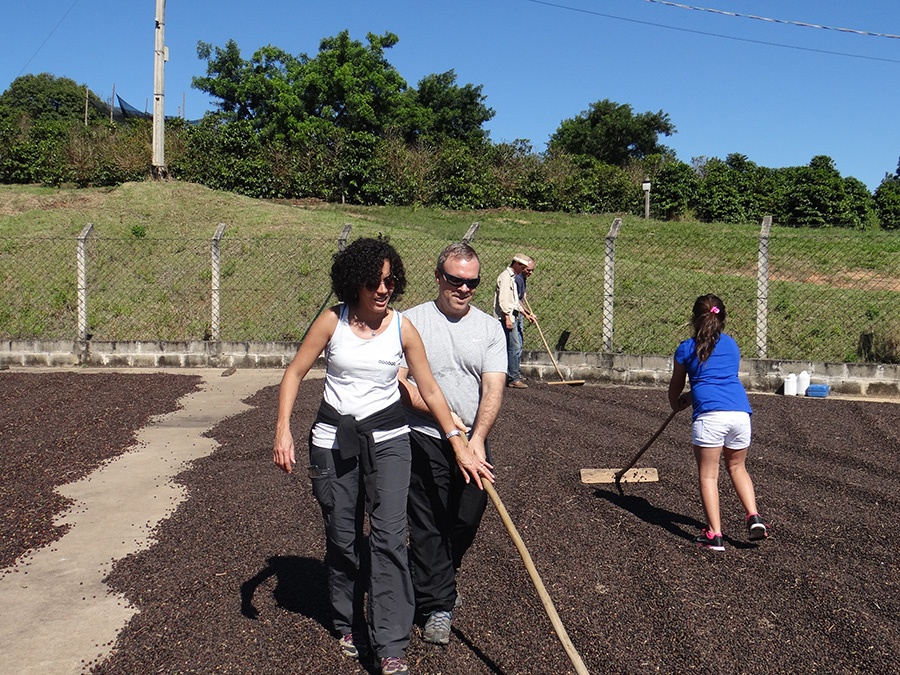 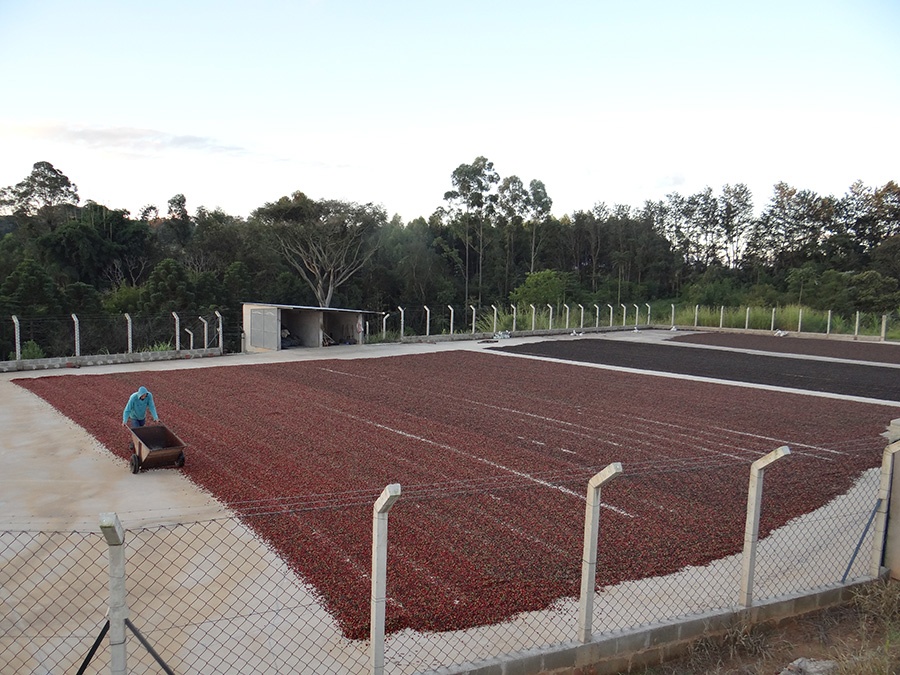