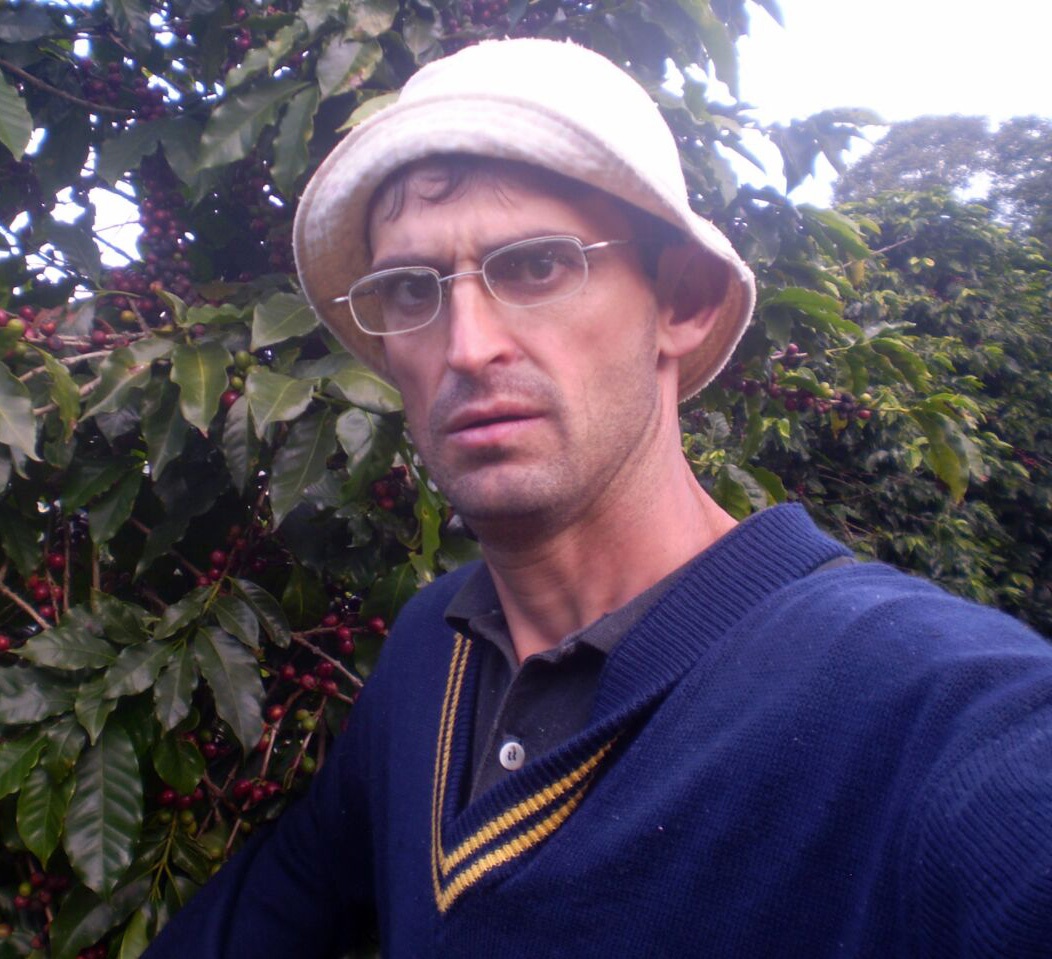 
As a young man he moved with his parents to the current neighborhood that he lives (Bairro dos Limas) and began to work with coffee in a property. Because they were a rural family, they had already worked with other cultures, but they felt empathy in the coffee culture and decided that this was the field they were going to dedicate their lives to. His father acquired a small estate, which became a small village where the family lived, so as they started expanding their property they also started extending their family. Ermiton Valney, one of the children, acquired another property where he works with coffee. This property is situated in a region of mountains and high altitudes. 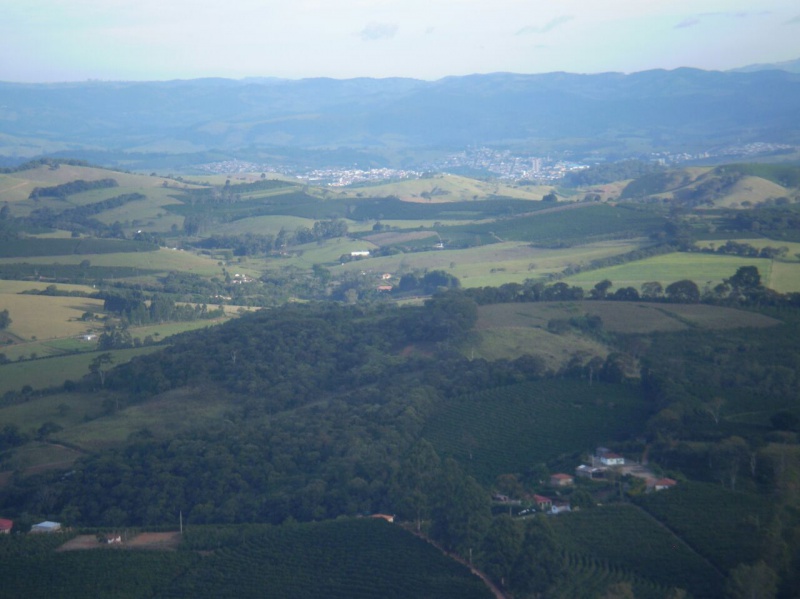 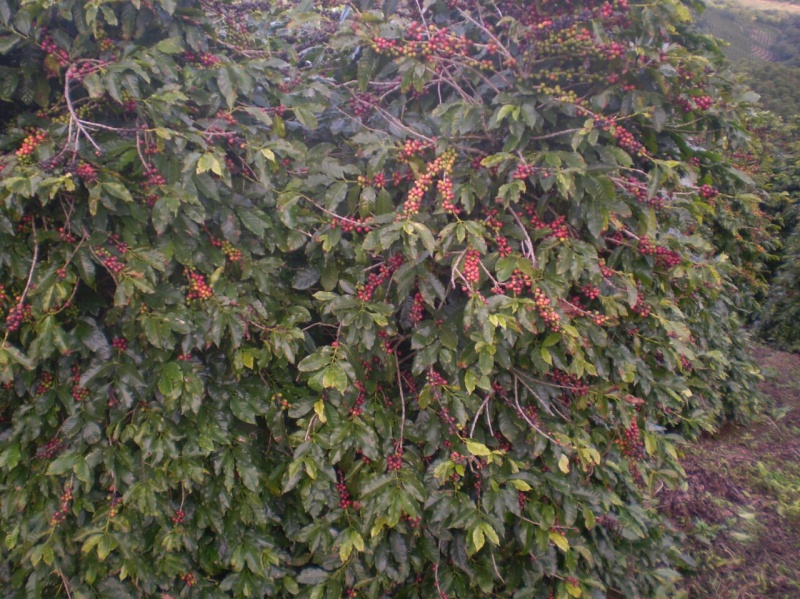 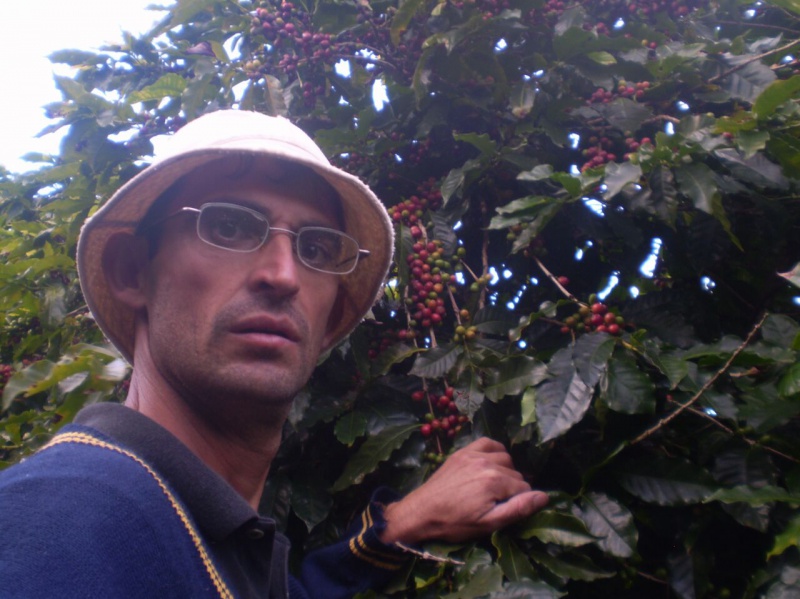 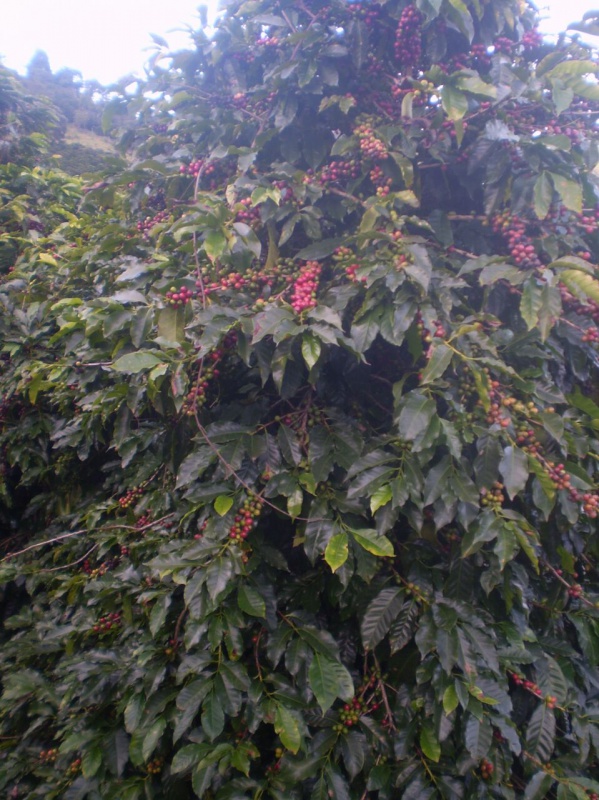 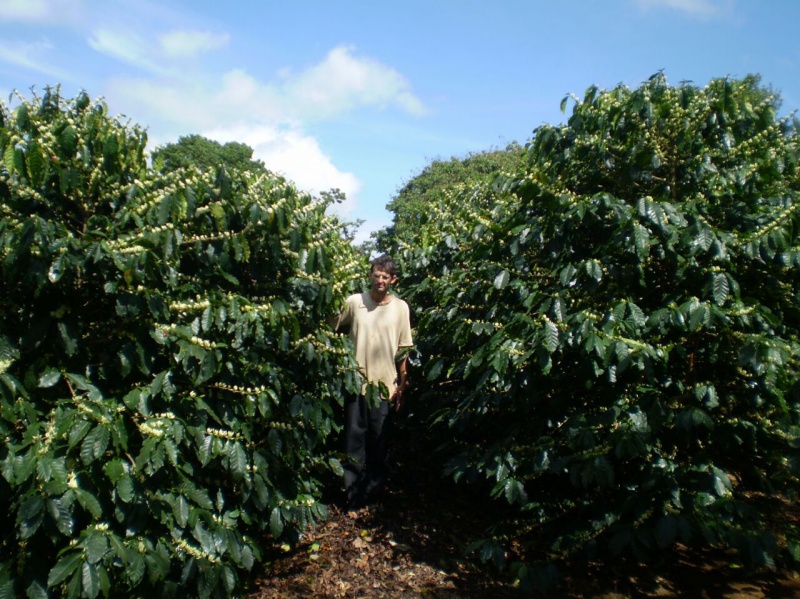 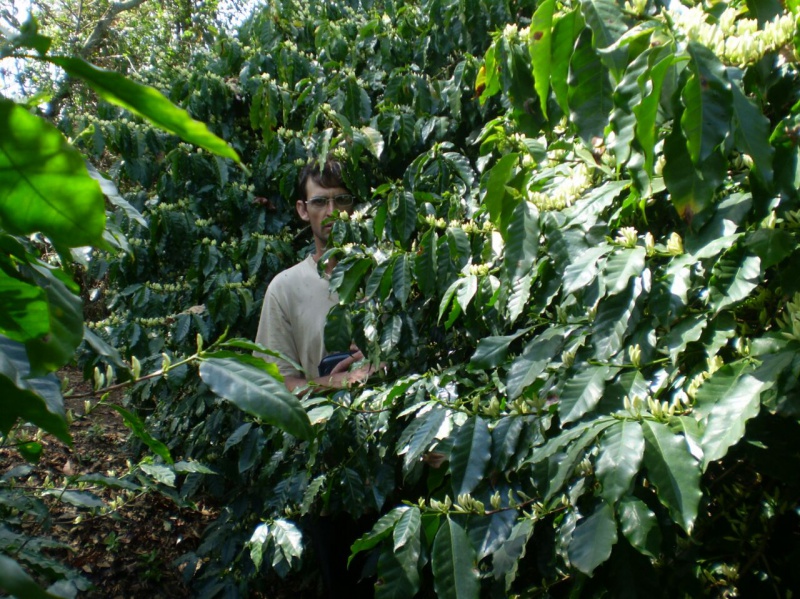 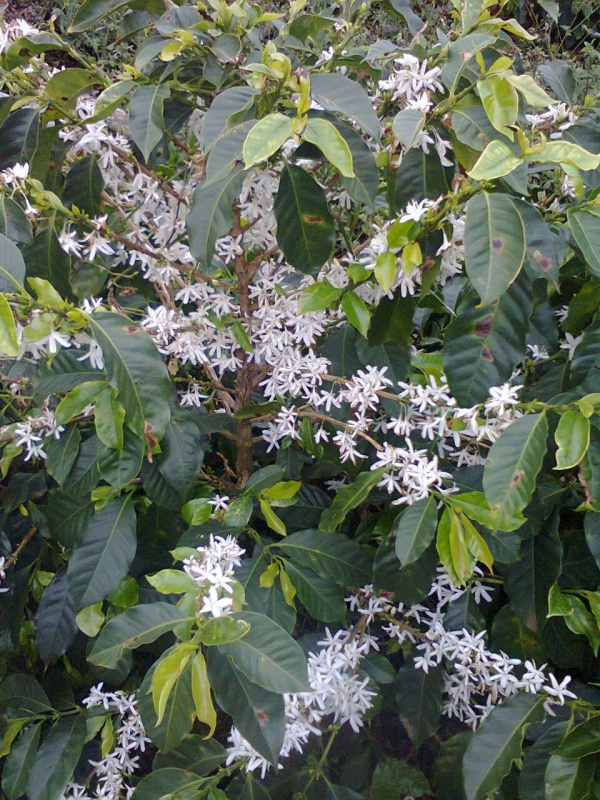