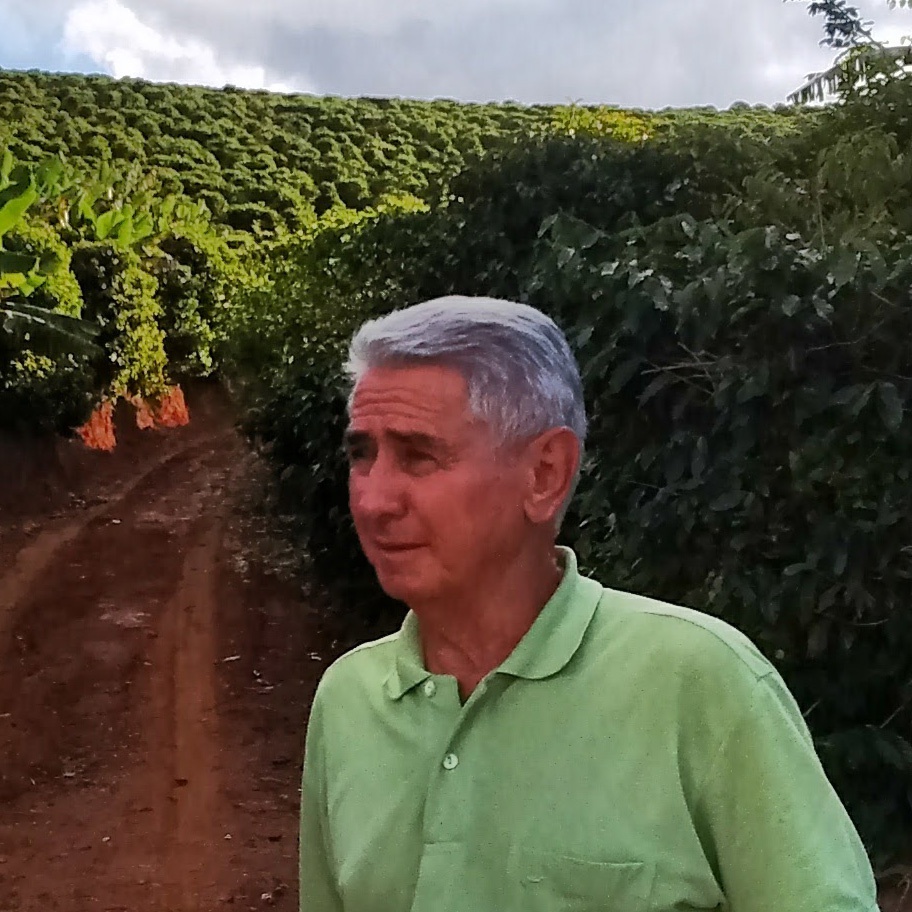 
Coffee farming is a family tradition, which started with the grandparents.
Since the age of 12, Mr. Americano remembers to help the family in the field.
In the year 1981, he began to work as a Manager in the coffee farms of José Perez Romero, coffee grower and agronomist known as "the Spanish". On this property, his salary was paid for in bags of coffee, according to the production.
In the harvest of 1985, he got a great price of $ 320 per bag that earned him a good salary and with that he acquired the APG farm, where he started to work with coffee and implement everything he learned from his  boss.
He worked on sr. Romero until the year of 1992 and after that he began to dedicate himself only to his property, where he cares and works until today. 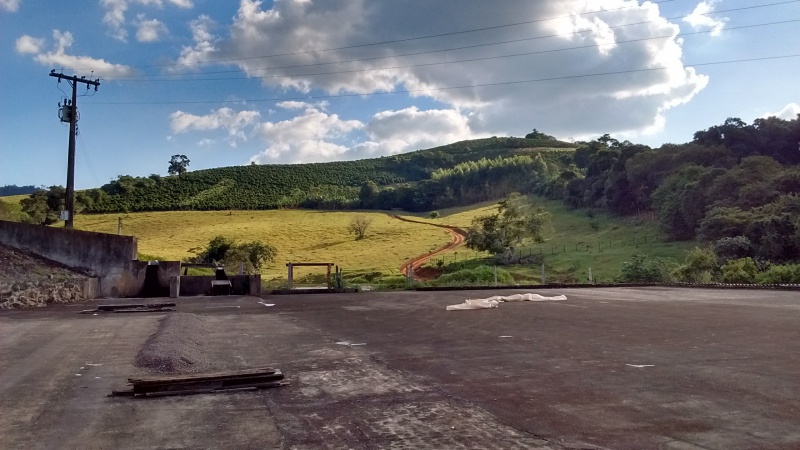 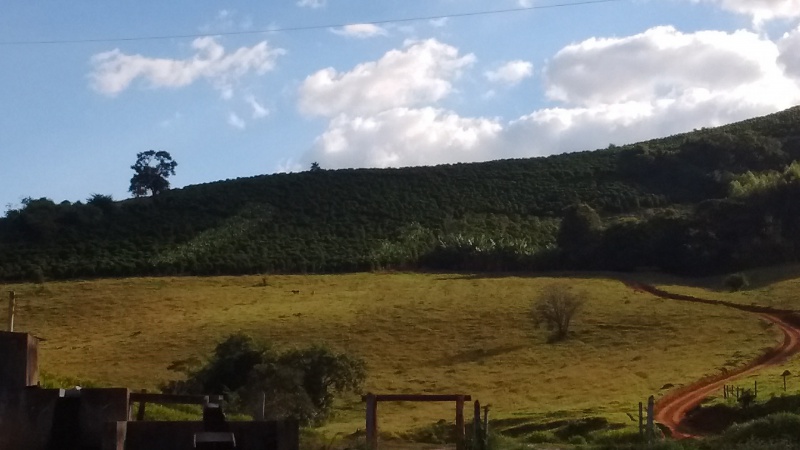 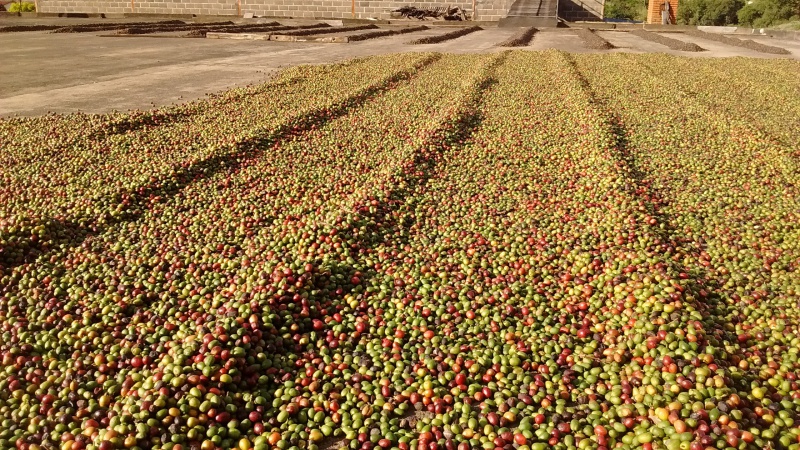 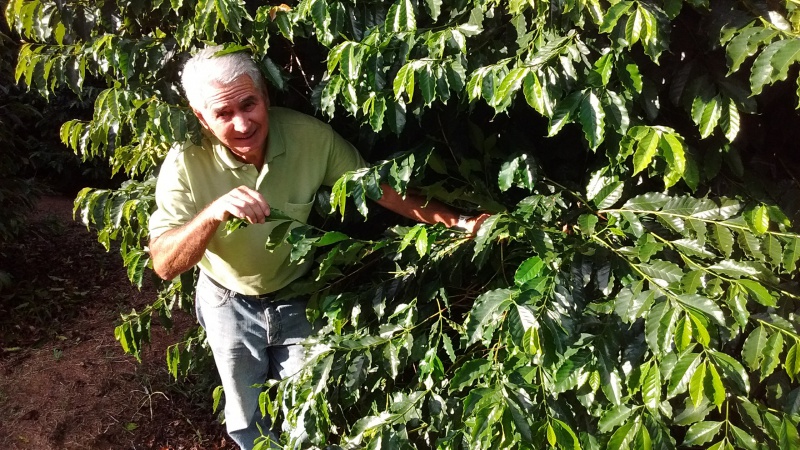 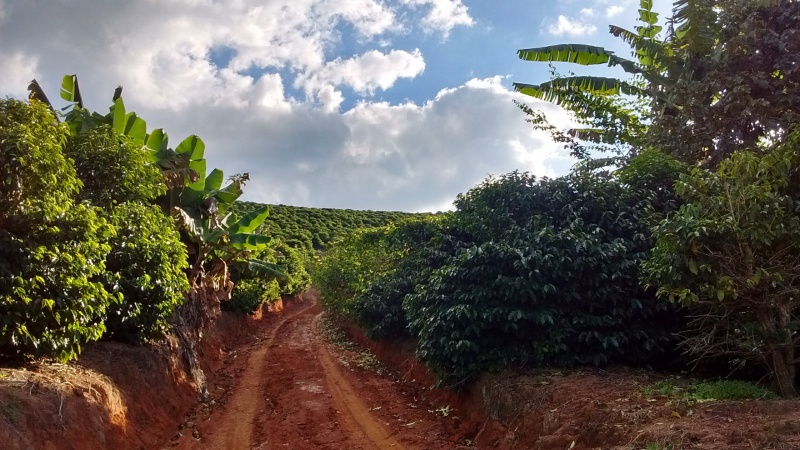 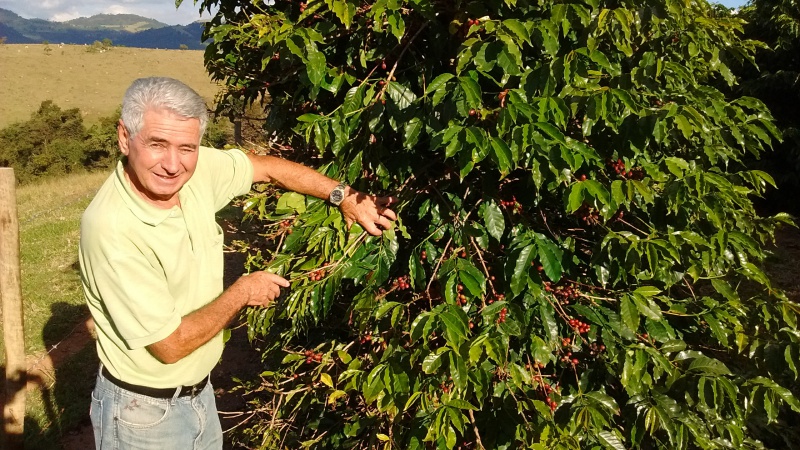 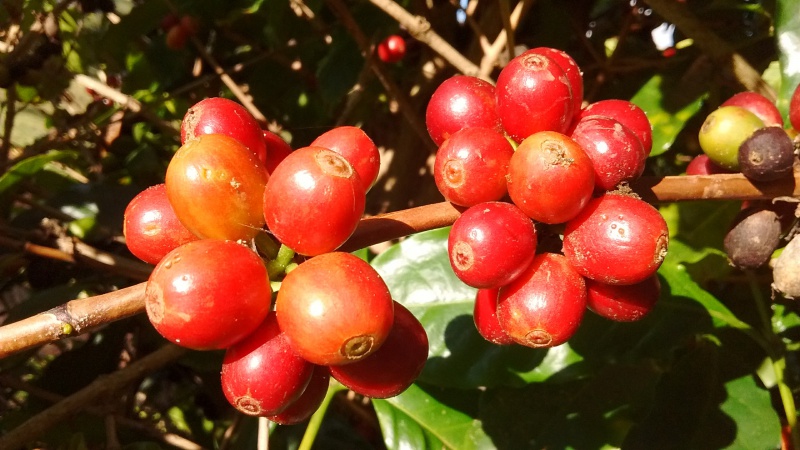 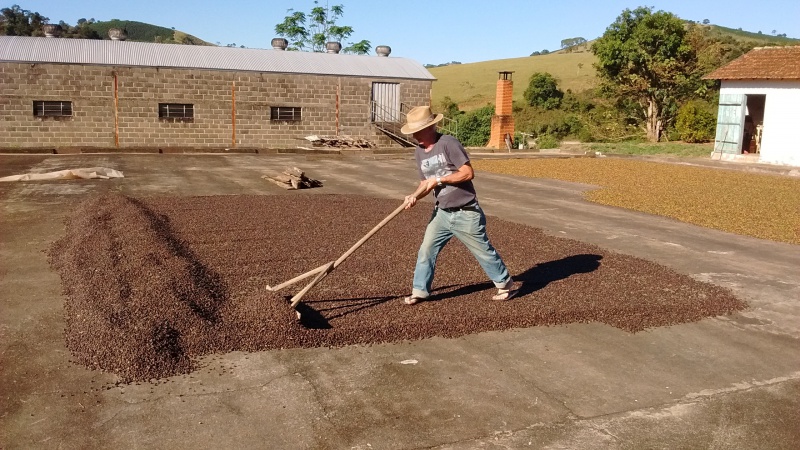 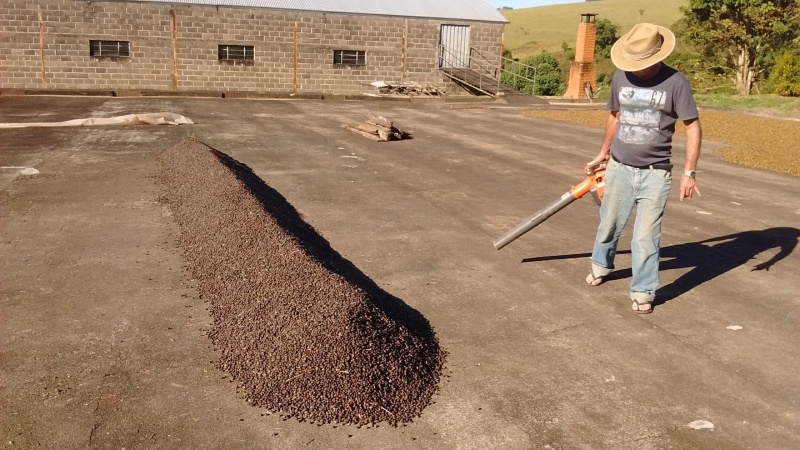 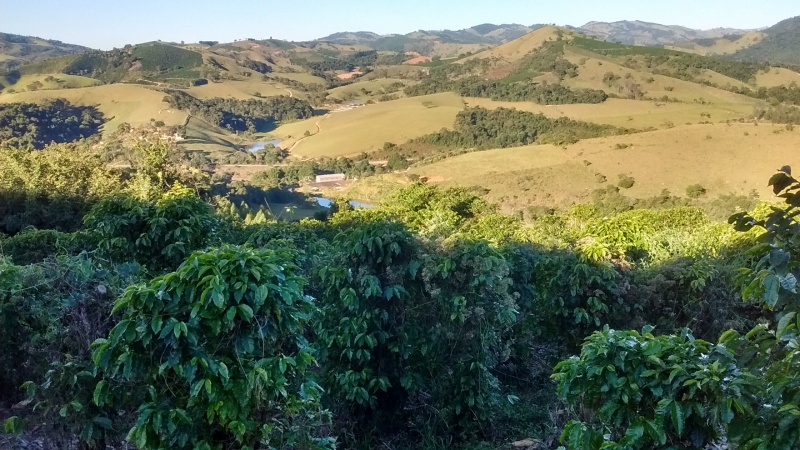 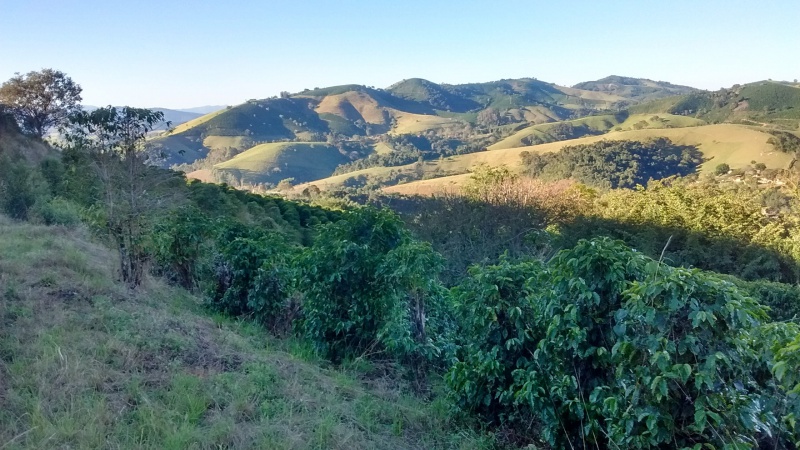 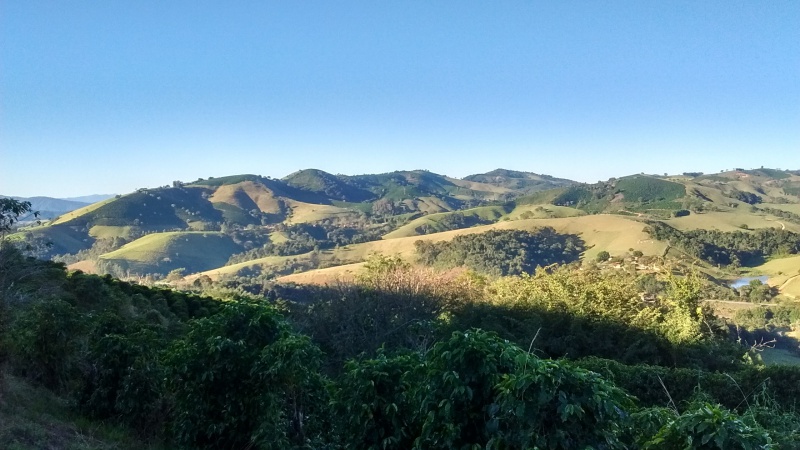 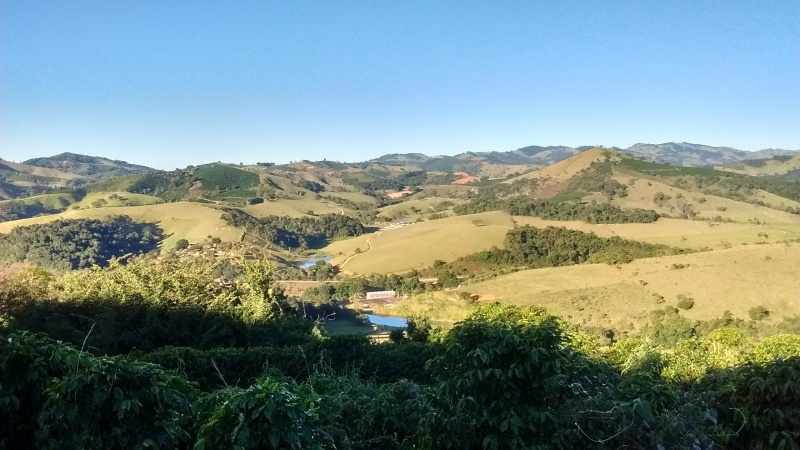 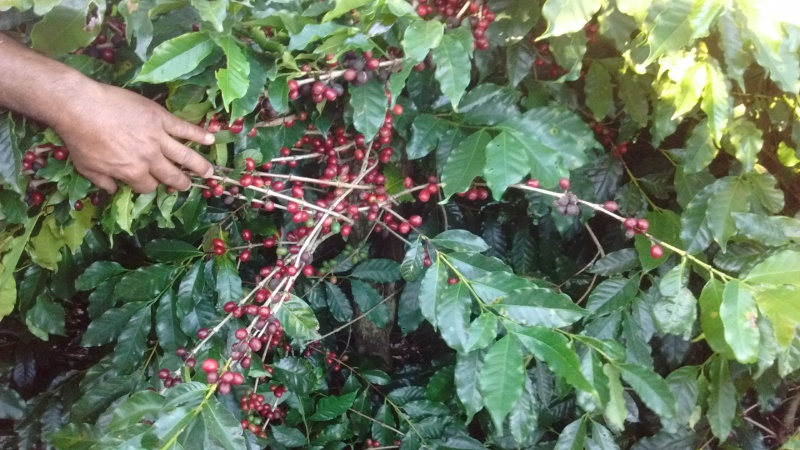 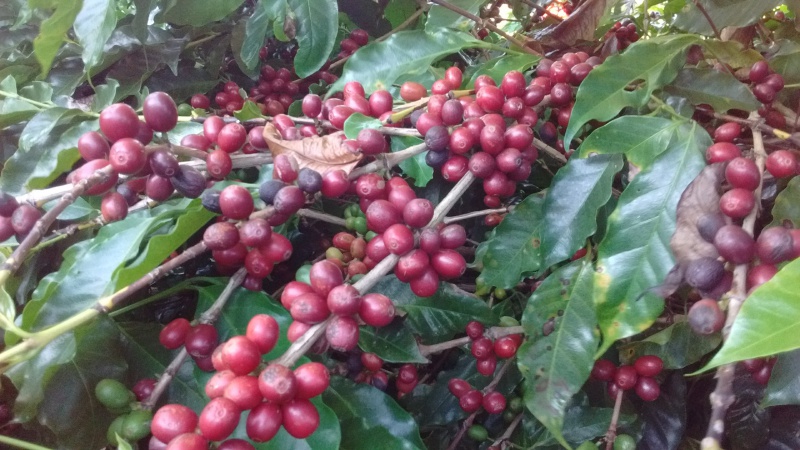 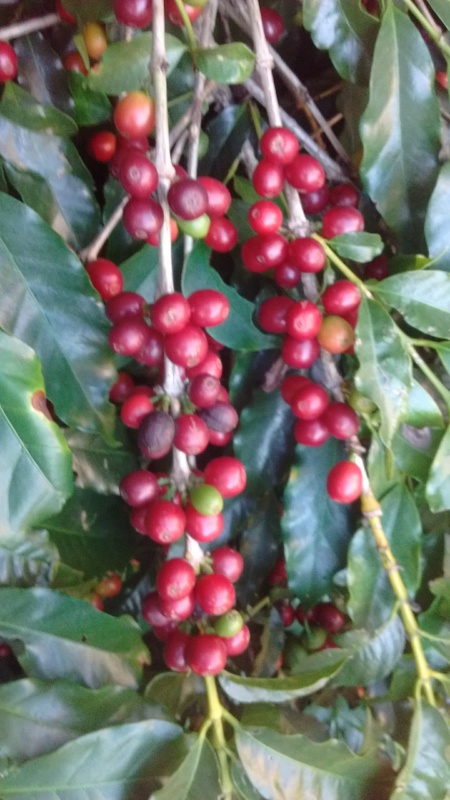