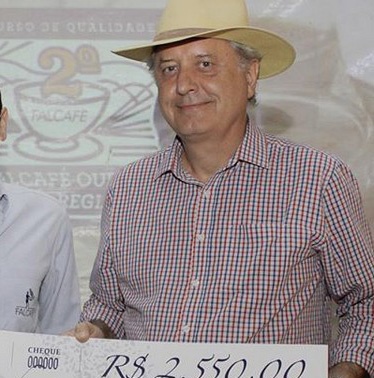 
Located in the Serra da Mantiqueira, South of Minas, it has a tradition of more than a century in the cultivation of coffee. The crops are privileged by the altitude and microclimate in which one observes a slower maturing of the grains. The coffee yard was built at an altitude of 1,300 m, so that the coffee harvested dry at an altitude higher than its growing site. Initially, as the town of Ouro Fino is 15 km from the farm and all transportation of the sacks of coffee harvested was carried out on donkey back, the farm was also a breeding ground for mule troops. There was also milk and cachaça production, the famous Cachaça Itaguaçu, revered by the ancients. With more than 60 settler families in its golden age, an electricity generator moved by a water turbine was installed well before the electric power reached the city. With 25 water springs and beautiful waterfalls on its slopes intersected by several streams, the farm is attractive for ecological tourism maintaining a rich native forest preserving its flora and fauna. There are plenty of birds and near the time of harvest it is common to see flocks of hawks between the coffee trees. 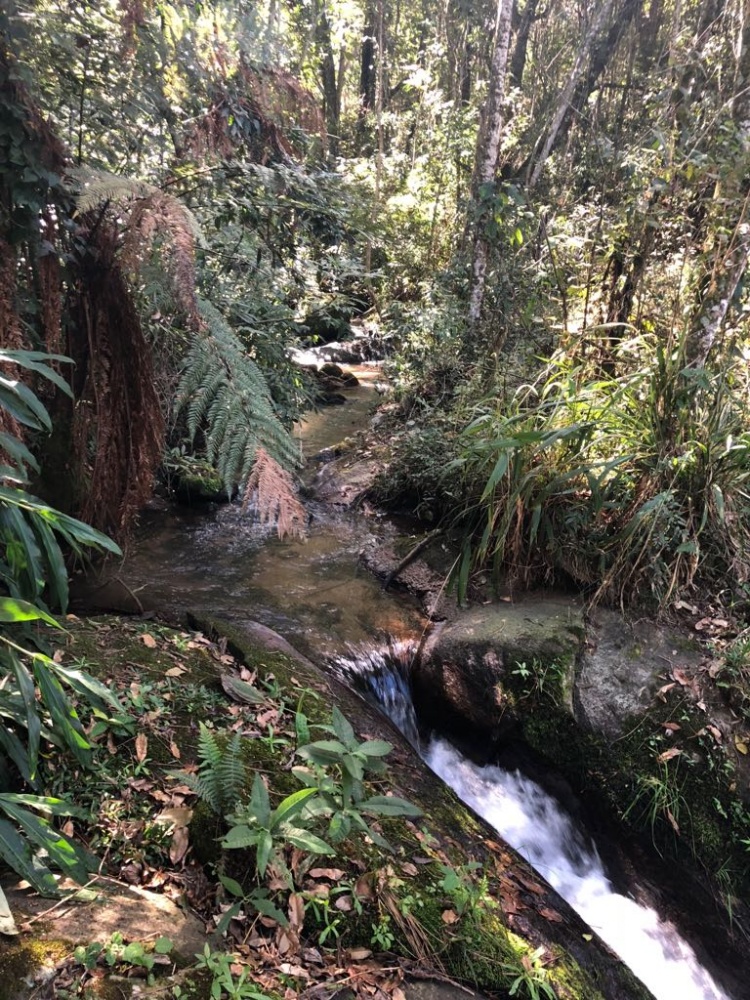 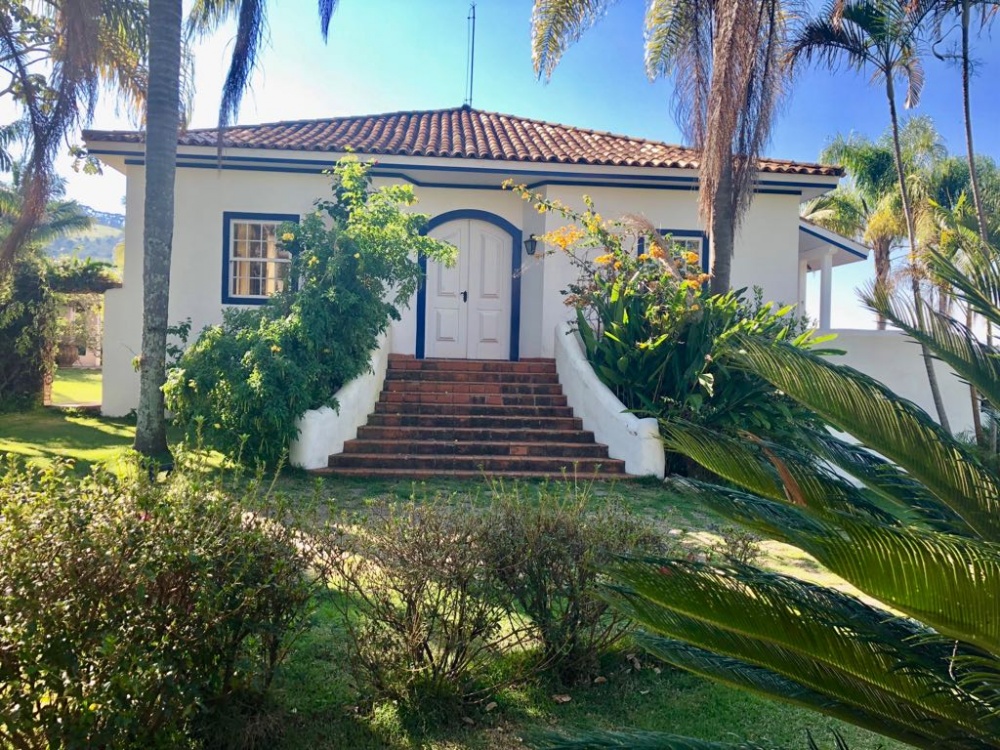 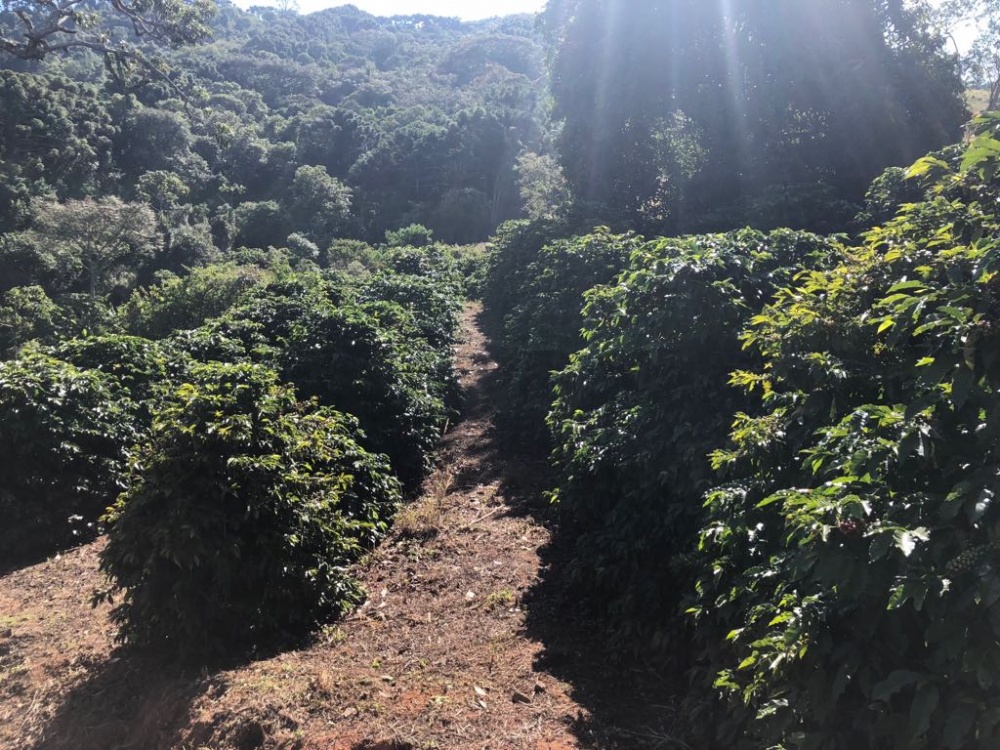 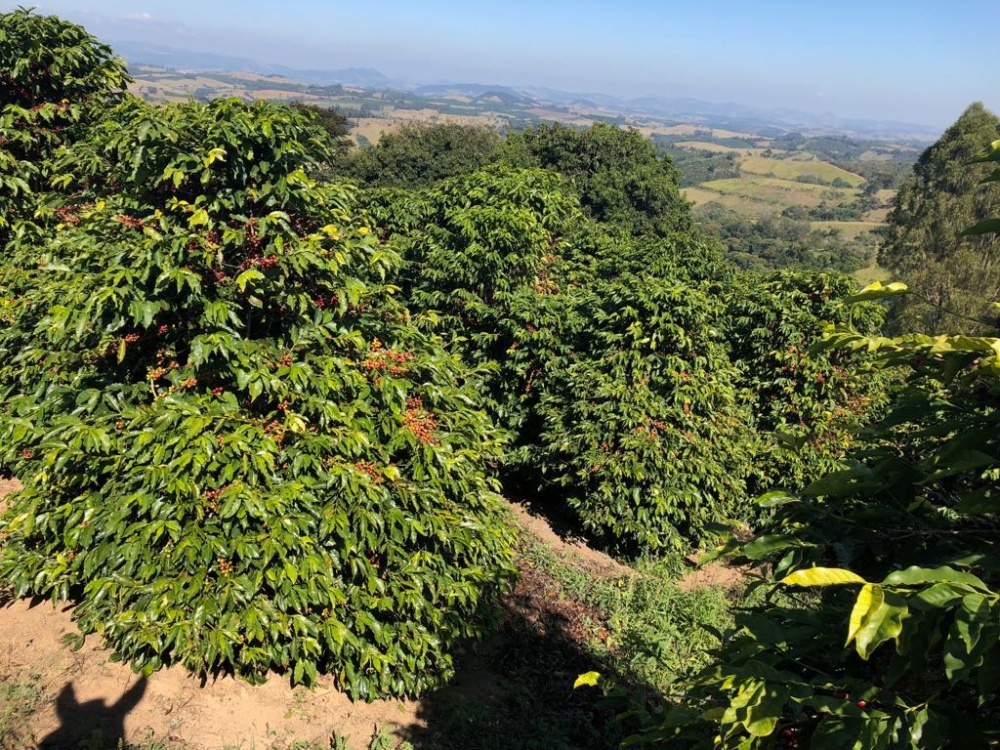 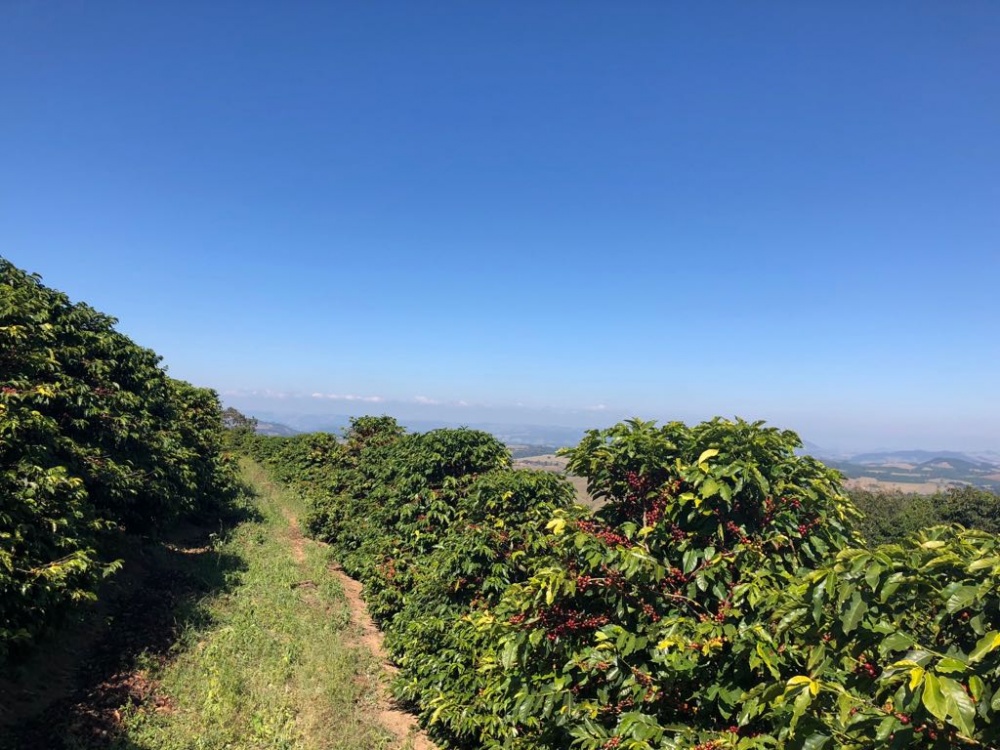 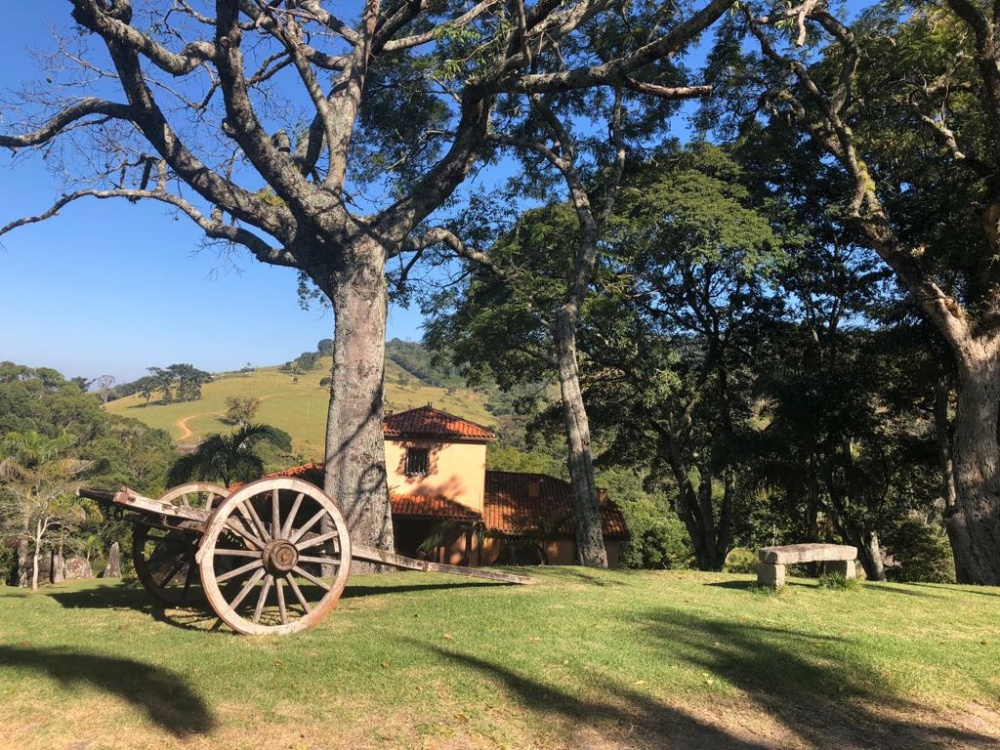