The farm was established at the beginning of last century by the patriarch of the Family, Afonso Belcuore. He was an italian immigrant from Ravello, Province of Salerno. The coffee growing was considered to be the most important one in the Brazilian economy of that time, so, Belcuore, as many of his fellow-countryman, chose it to start what it would be a great coffee plantation.

The farm lies in Serra da Mantiqueira and has an area of 248 hectares (mostly with coffee plants), an exceptional geographic location, at 1200 meters above sea level. It has a subtropical climate in the mountains.

Mr. Belcuore worked a lot to make this a very productive farm. Even after his death and after the crisis of the 60s it can be said that Boa Vista Farm has always showed its vocation to be a coffee growing farm. By then, it was being run by Afonso Belcuore’s children (Carmela, Maria, Antonieta and mainly by his son Pantaleão) who gave no attention to the government’s calls for the eradication of the Brazilian coffee fields. They kept faith in their dreams of developing a good quality coffee.

Later, after they have acquired some skills along the year, this farm turned out to be a reference point for local coffee producers and industrialists helping to develop and to improve agricultural equipment designed for this industry. 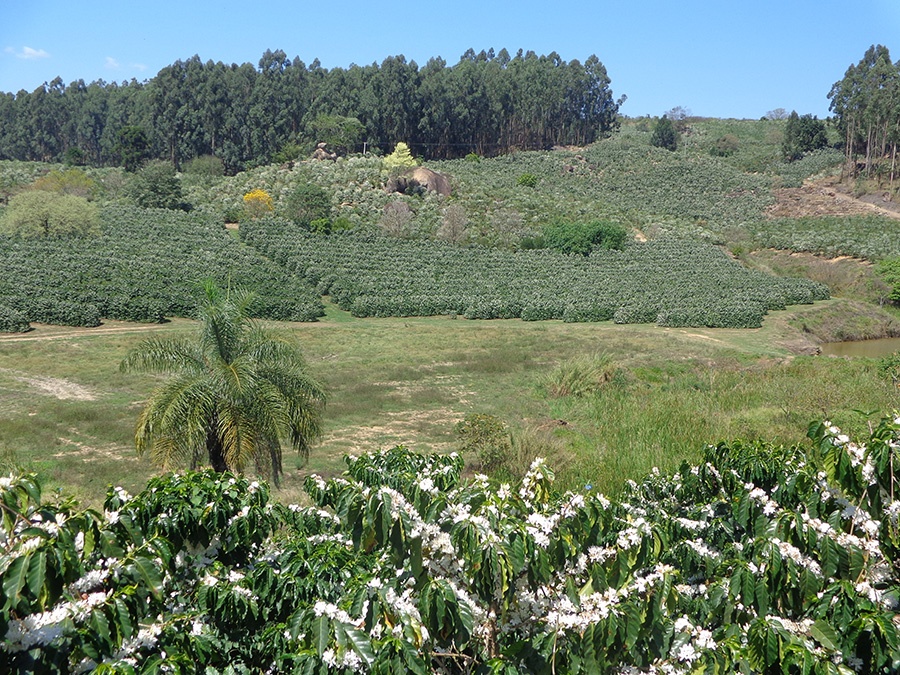 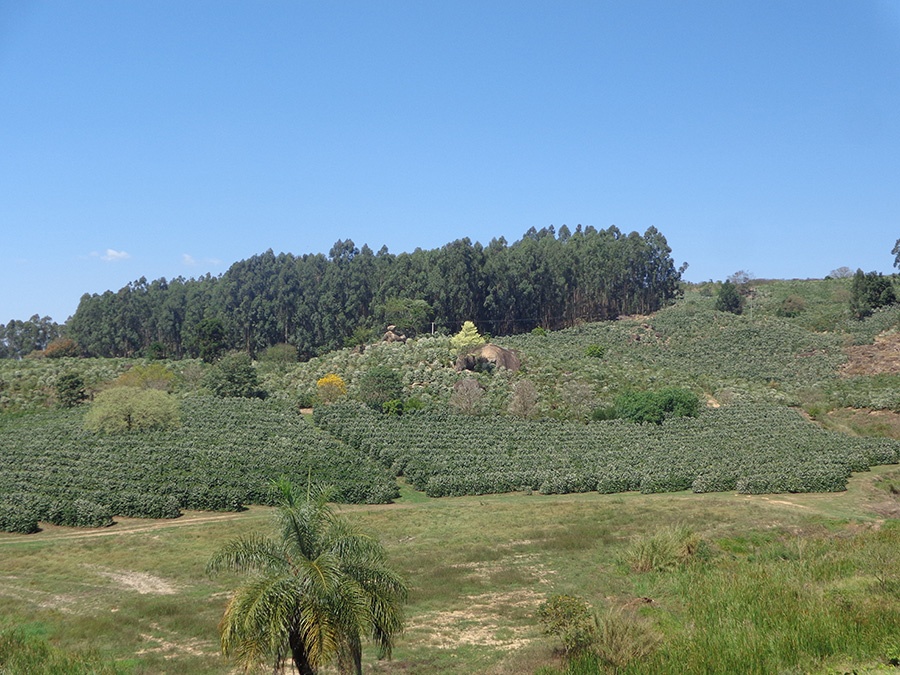 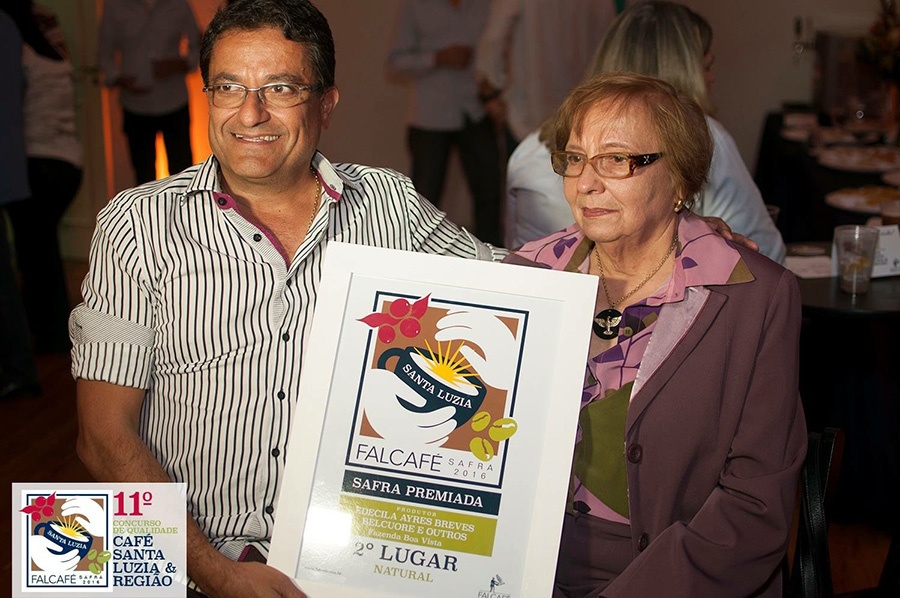 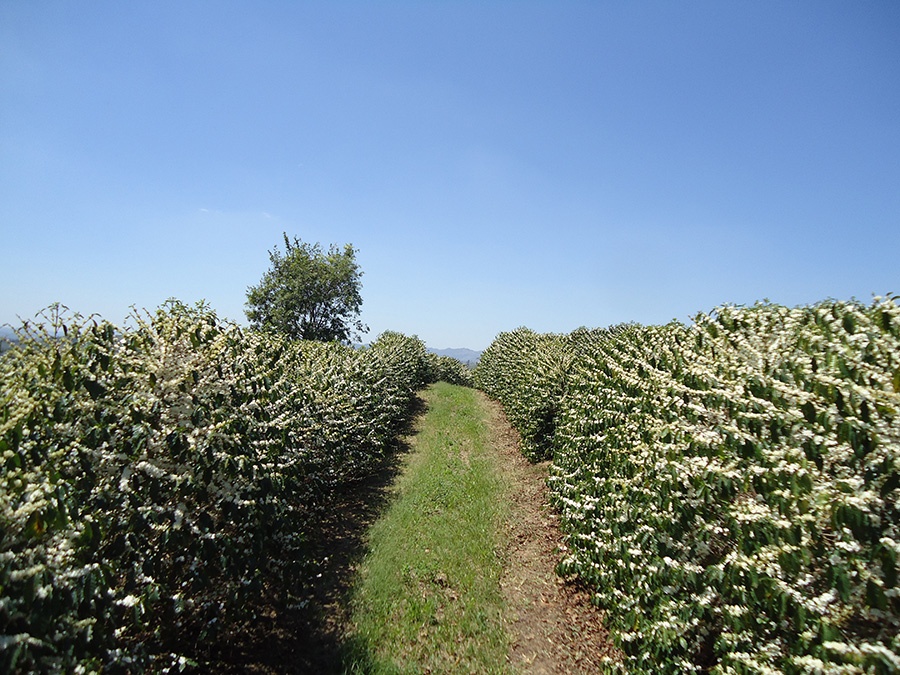 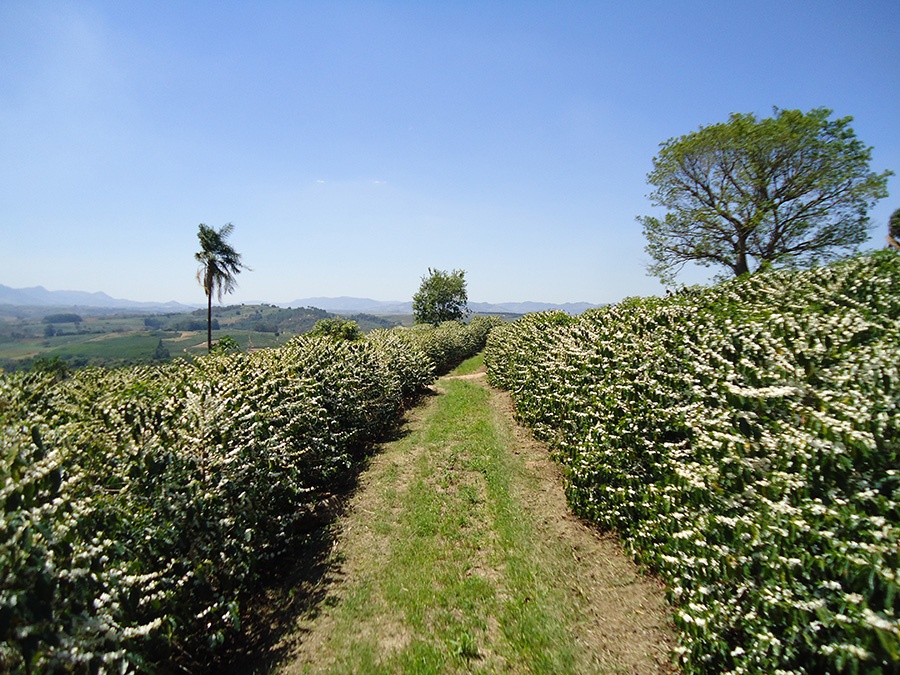