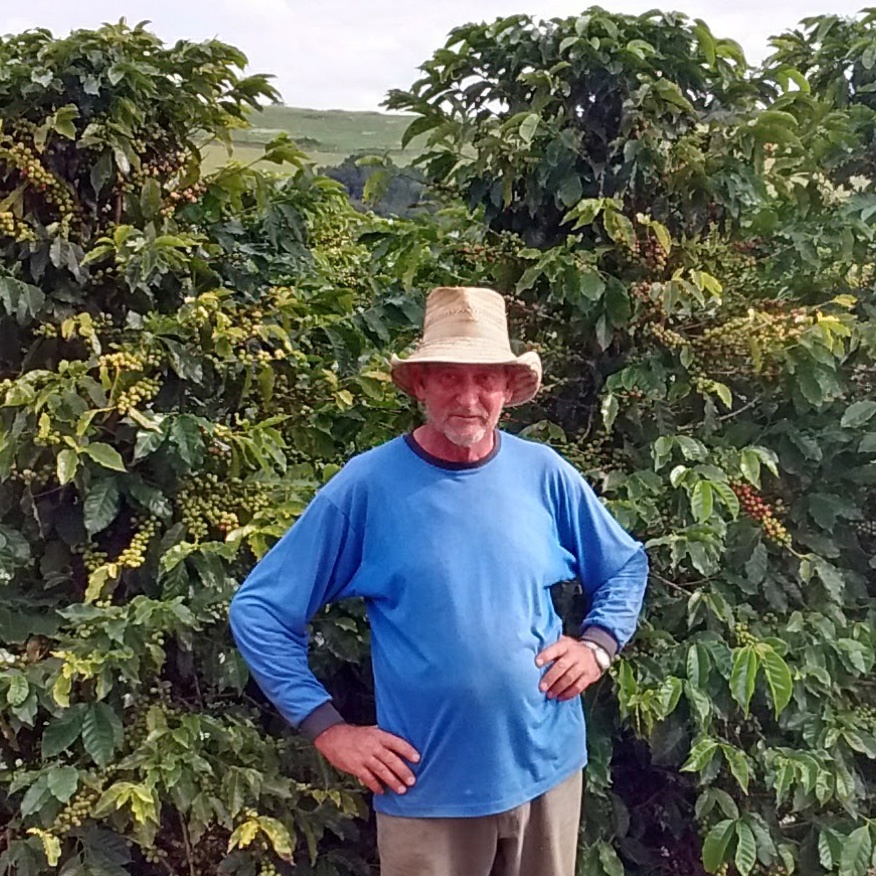 
He learned from his father to work with coffee, since his family is traditional in coffee. Today, father and son work together in the fields. In addition to learning to work with coffee he has also learned to love coffee, which is his only source of income. By 2016 he did not know that he produced a superior quality coffee until he won Falcafé's 1st Coffee Quality Contest and that is when he discovered the potential of his crop. Ever since he won the quality contest he has investing on his land and improving his crops every year. 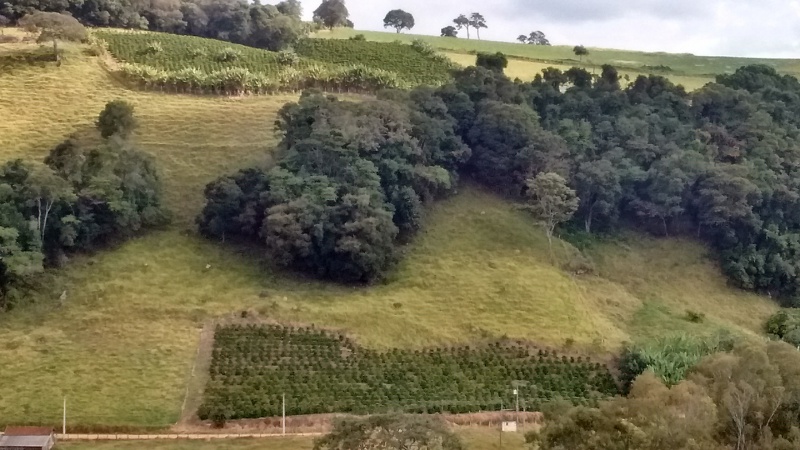 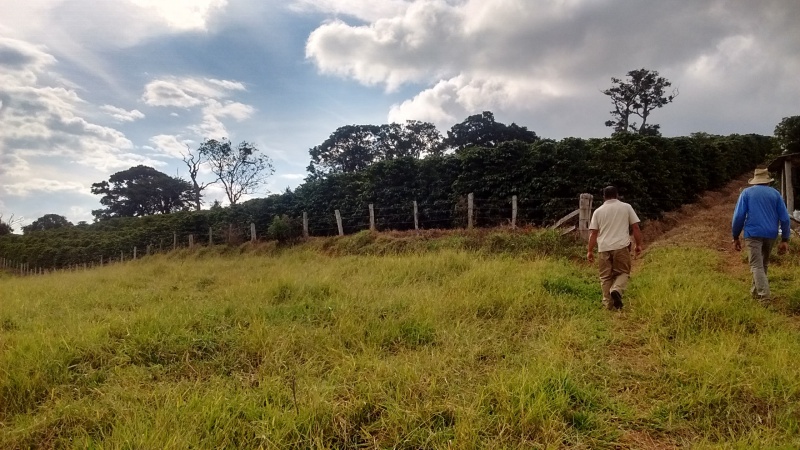 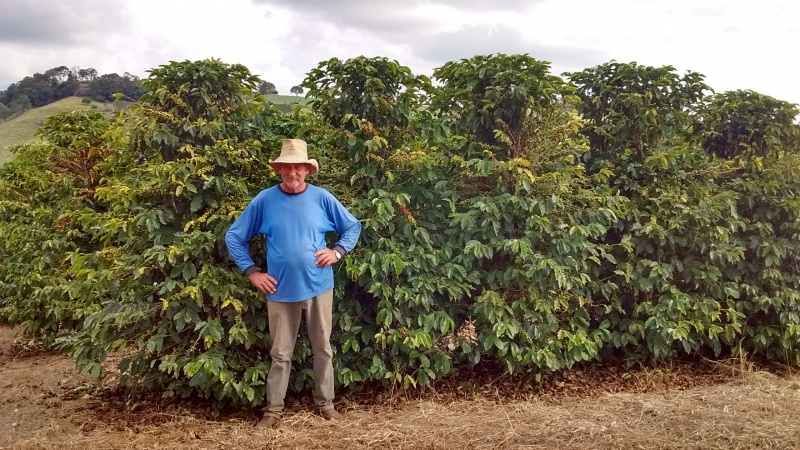 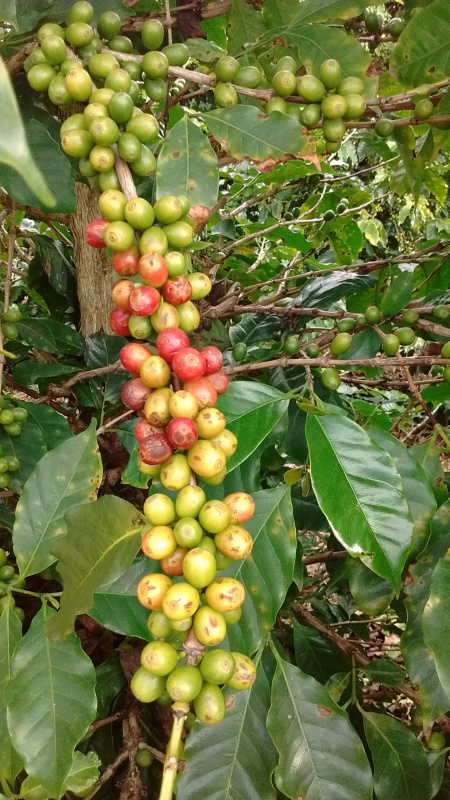 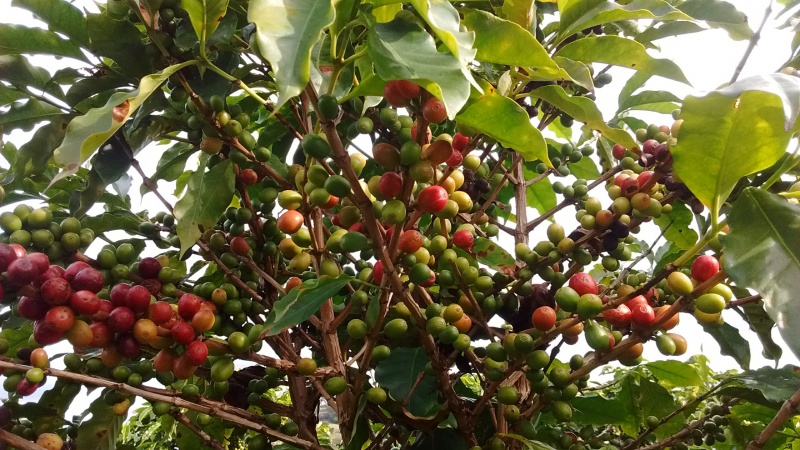 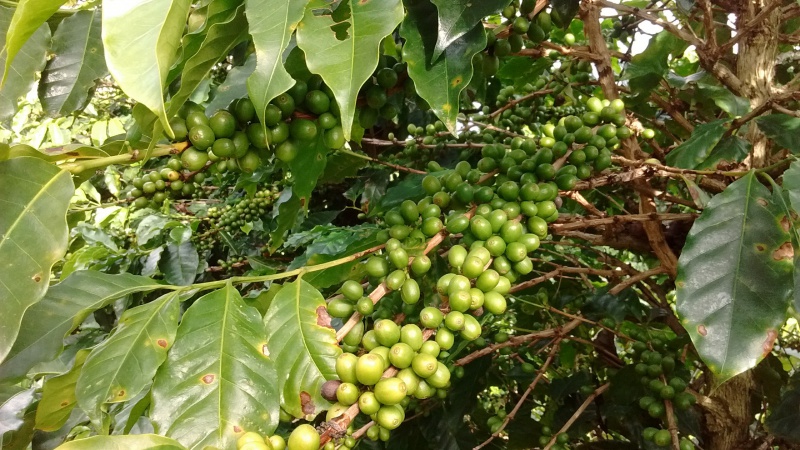 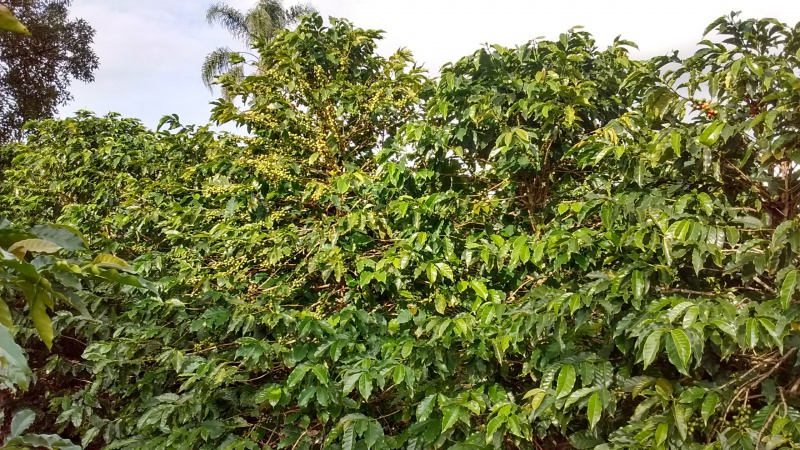 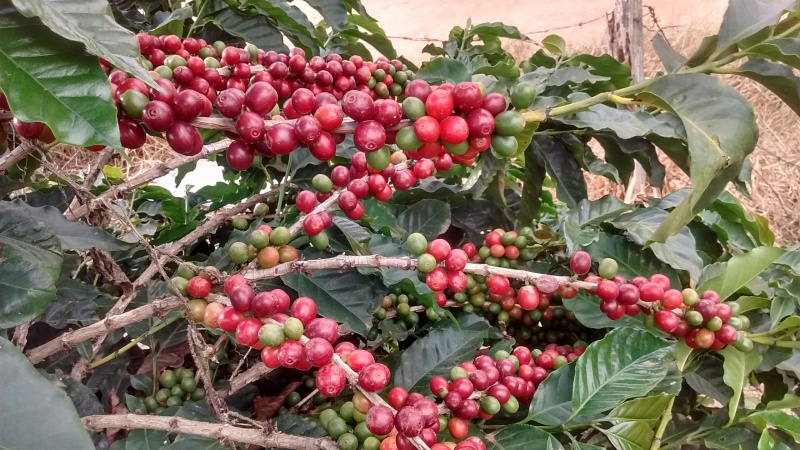 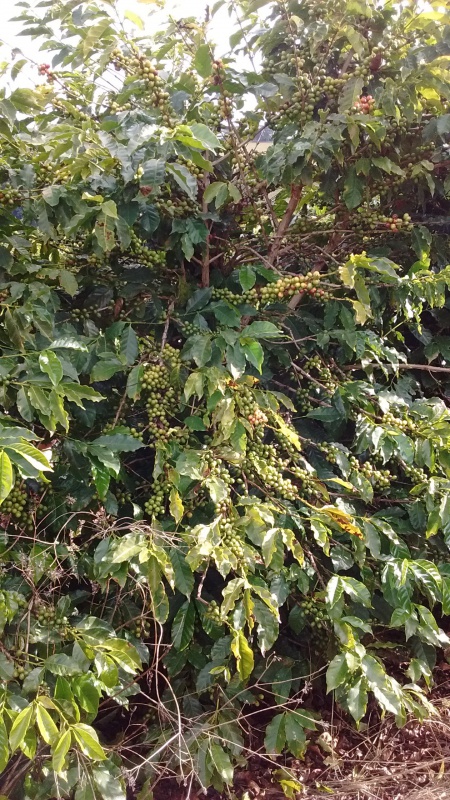 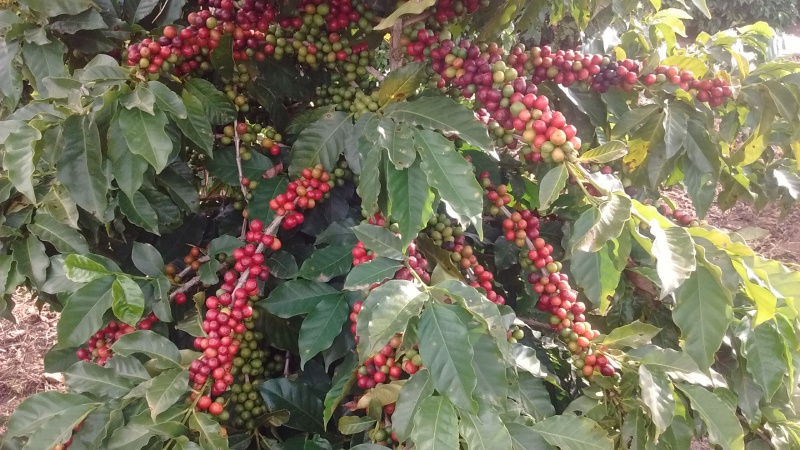 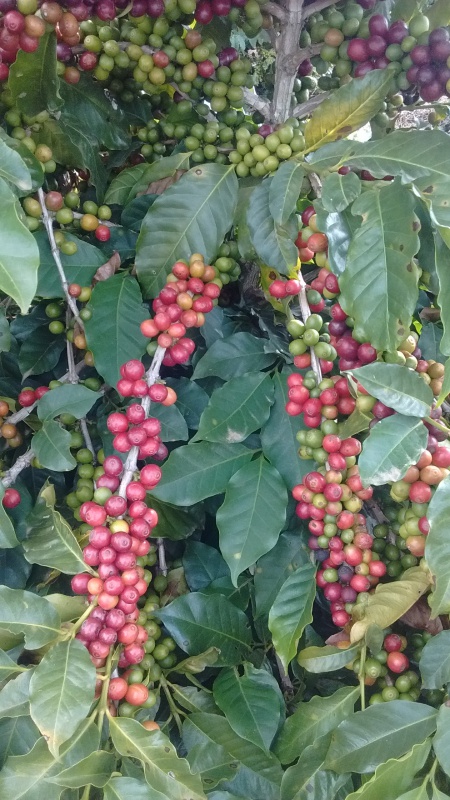 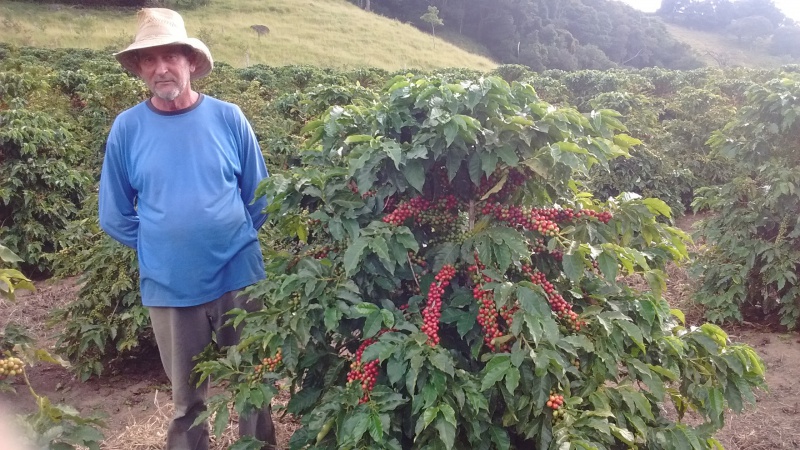 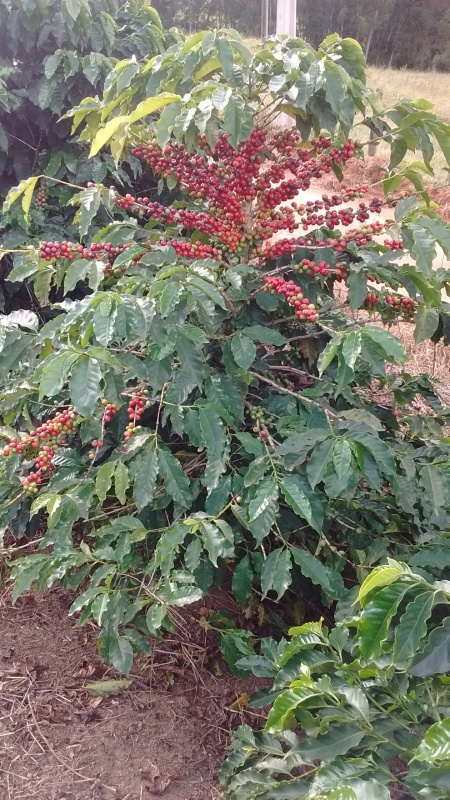 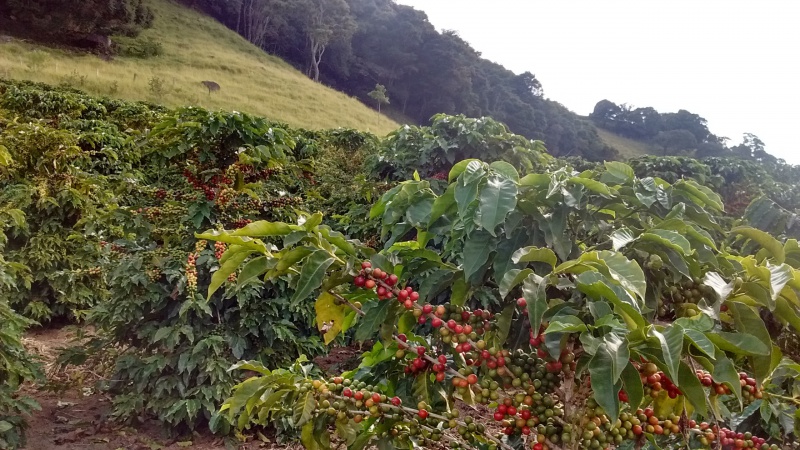 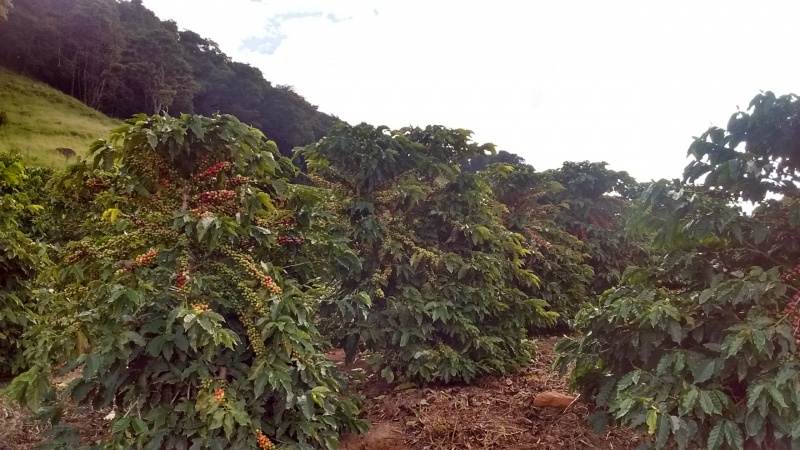